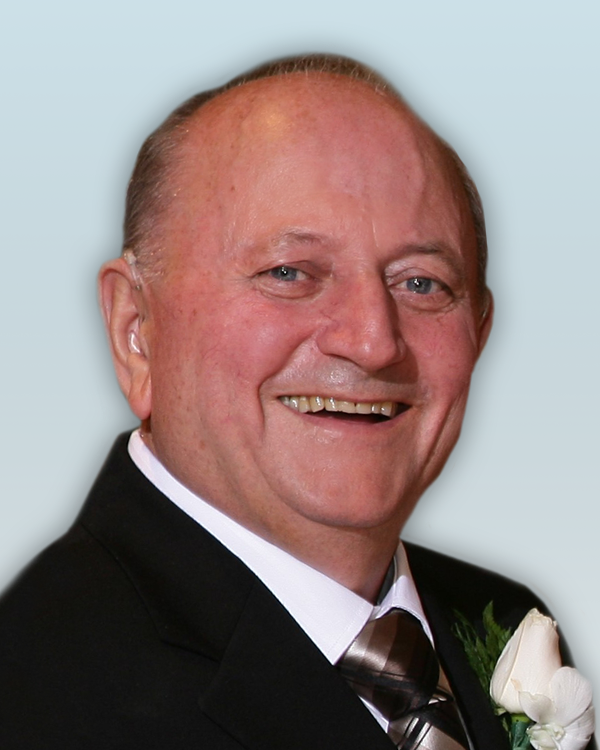 Egidio immigrated to Canada on April 9th, 1959, and married the love of his life, Filomena, on April 18th, 1964.  He had a passion for singing and was a devoted member of “Il Coro Italiano” and the St. Angela Merici Church choir.  Egidio worked at Chrysler Canada and was a salesperson at Heavenly Rest Cemetery and Greenlawn Memorial Gardens.

Egidio was the founding member of the Italian Canadian HandiCAPABLE Association (www.ICHA.ca), devoting his time to providing opportunities for children with intellectual and developmental exceptionalities.  With the support of family, friends and the community, the Novelletto Rosati Complex was constructed for the ICHA at Mic Mac Park.  In recognition of his contribution to the community and promotion of Special Olympic Soccer, Egidio received the Canada Celebration Certificate of Merit from the Prime Minister of Canada in 1987, and the Diamond Jubilee Award from the Governor General of Canada in 2012.  For his dedication and achievements in the Italian community of Windsor, Egidio was voted “Italian of the Year” in 1992.  In that same year, Egidio was awarded the key to his hometown of birth, Cassola, Vicenza, Italy.  “In grateful recognition of a distinguished contribution to the field of amateur sports”, the Ontario Minister of Health Promotion presented Egidio with the Syl Apps Special Achievement Award in 2009.  In lieu of flowers, the family requests that a memorial donation be made to the Italian Canadian HandiCAPABLE Association.

Funeral Visitation at Windsor Chapel, Central Chapel 1700 Tecumseh Rd. East on Wednesday, December 7th from 1 – 4:30 pm and 7 – 9 pm.  Parish prayers at 4:30 pm.  Funeral Visitation to continue at St. Joseph’s Catholic Church 9399 Town Line Rd, River Canard after 9:30 am Thursday, December 8th until Funeral Mass at 10:30 am.  Interment to follow at Greenlawn Memorial Gardens.  The family invites you to share your memories and condolences at www.windsorchapel.com.