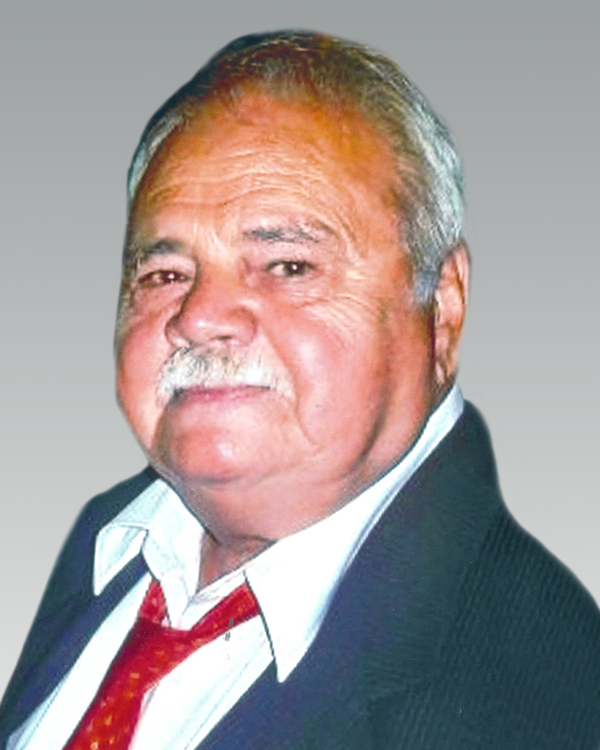 Many thanks to the medical staff on the fourth floor at the Windsor Regional- Ouellette Campus for the care they showed Walter.

Cremation has taken place. Memorial Visitation to take place at WINDSOR CHAPEL (Banwell Chapel), 11677 Tecumseh Rd E, 519-253-7234 on Tuesday November 22nd at 3-7pm. Funeral service to take place on Wednesday November 23rd at 11:30am in the chapel. In memory of Walter, donations are appreciated to Windsor Regional Hospital Foundation Equipment Fund. Online condolences and cherished memories may be shared at www.windsorchapel.com.