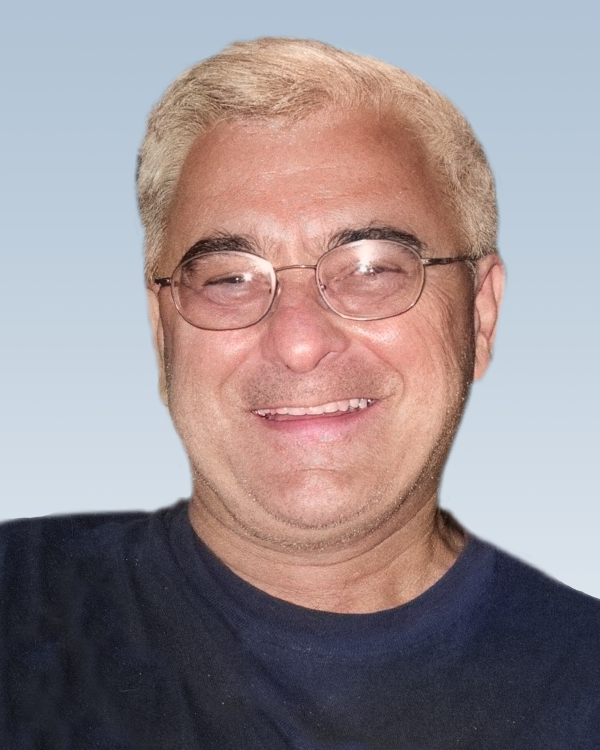 If one phrase could define any one man... ...Claude Joseph Hildege Gagnon...could be defined by the phrase..."Love Thy Neighbour."

Not the part..."as thyself"... . Taking care of 'Joe's' survival first and foremost, was a practical and logical choice.

He held strictly to it.

How could Claude Joseph ensure the safety and survival of his loved ones, his family, and his 'neighbours ...if he did not survive?

Claude Joseph was a logical man in every aspect of his life, beliefs and relationships. No room for drama, posturing or emotional game playing. He was one of very few people you will ever meet who is truly..."'self actualized" (Maslow) .

Claude Joseph was a "Joe..."of all trades" ....and he was "Master"... of a few - Electrician, Carpenter, somewhat Plumber, somewhat Mechanic/ Outer space efficeinado...etc. He himself joked that he could be dropped into the wilderness with a pocket knife and would come out having built a Mall. Claude Joseph renovated the entire inside of our home after he retired in 2001. (He built the header for the link to the new addition to the house while the contractor's crew was home for the weekend... to ensure 'it was done to specs.'

Claude freely shared his vast knowledge and skill with family, friends and neighbours alike. One need only ask... and for those who knew not what to ask... He simply did what was necessary. He truly lived "love thy neighbour."

Claude served his country for some 3 years in the regular division of Her Majesty's Royal Canadian Navy. The gross of knowledge he learned there as 'radio communications operator'... volunteerily taking over the duties of shipmates on his off hours (learning everything possible about every position onboard... including "punishment duty" peeling potatoes - which he came to 'enjoy' and to love the perks of. In his first weeks in the Navy he was singled out and assigned as leader of his platoon. and Leader he was, in every way... . The Navy has proven to be one of the great joys of Claude's life. He spoke of it so very often. He relished and cherished his many navy memories. Later he served as Manager then Treasurer at the HMCS Hunter... (a gathering place for Veterans and Reservists. Claude Joseph was so very proud, though never boastful of his status as Navy Veteran.

In civilian life, Claude was friendly, to all, always. Always a smile and always a cheery chat, ...to everyone he met. While often joked about, criticized or bluntly derogated... he gracefully declined retort. He knew his intent was crisp, clear...devoid of malice, devoid of insult, devoid of envy. He often retold stories of being told..."you can't be insulted." He agreed. He wouldn't accept an insult. He turned everything to a good thing. He knew his worth. No retort ... just a smile...

Any room Claude Joseph ever entered, table or group he ever joined, ...he left fully cheered... happy to have met him, ...improved in opinion, ...impressed with his vast knowledge, his vast array or subjects. Truly cheered... ... 'Loved by thy neighbour.'

While always and ever encouraged and prompted to stay close to his own children, Robert and Nicole, who were grown when I, Keith and Jeffrey met Claude Joseph 30 years ago.... He is, has always been, Will always be 'Our Joseph.'

As 'Thee' Joseph, St. Joseph, father of Jesus Christ, took into his heart and home, and raised as his own, the son of another... so did 'Our Joseph.'

Three months after meeting, we moved to Amherstburg. Sunshine shutting off a video player brought us and 'Joe' back together ...True. (the VCR had been purchased via Joe's son Rob who was called to repair our 'not broken' one.)

Christmas Eve 1993, found us overjoyed with a visitor in Amherstburg. Our first Christmas away from our 40 odd member family in St. John's, Newfoundland had promised to be a lonely one. We attended Christmas Eve children's Mass at 'St.John's' Parish Church in Amherstburg. Joe stayed in our home with his beloved boxer, Butch. (to prevent the chews).

The Priest's first full sentence when he began his Homily was this,... "If there's a special Joe in your life, you need to let him know." !! The priest carried on to include other names... but Joe was first and it was just Joe. Truth. I have only to believe there was 'One' who knew 'me' at 'St. John's' church that Christmas Eve. Somehow 'Our Joe'... 'Our Joseph', was moved - he turned our somewhat sad and lonely Christmas into a very very happy one... and mine into the best Christmas Eve of my life. We all have loved each other from that day forward. Our Giant among men...Claude Joseph Hildege Gagnon.

It is "Time to Say Goodbye."

Visitation will be held at WINDSOR CHAPEL (Central Chapel) 1700 Tecumseh Rd. E., 519-253-7234 on Monday October 31, 2022 from 2-5pm and 7-9pm. Naval Prayers at 7:30pm. A Funeral Mass will be held on Tuesday November 1, 2022 at 11am at Our Lady of Perpetual Help Church (804 Grand Marais Rd. E.). Cremation to follow. In memory of Claude, donations may be made to The Cancer Foundation. Online condolences and cherished memories may be shared with the family at www.windsorchapel.com