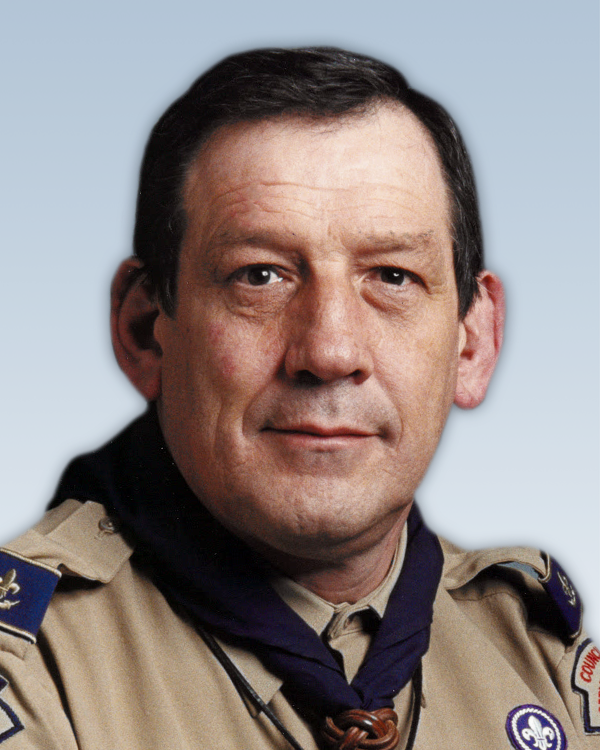 Passed away peacefully with his loving wife and soul mate by his side, married for 51 years to Nesta (Salisburry). Son of the late Derek and Joyce (Burnham). Brother to Pamela (Hare). Beloved father to Peter (Jennifer) and Marie. Grandpa to Kira, Elliot, Ben, Morgan and Asher.

John was born in England and was an avid sports enthusiast. He swam, played rugby and also boxed for local clubs playing rugby at higher levels and had an England trial. He played for Zambia after moving there to work on a copper mine. That’s where he learned to golf and always wished he’d started playing earlier in life. He travelled around Africa and while he was there spent many nights under the stars in the bush hunting and fishing. In 1979 he and his family moved to Windsor where he worked for General Motors for 29 years. John continued his love for hunting and fishing while in Canada. This love for the outdoors also steered him to become a Leader for the 107th Scout group in Riverside where he took the kids on many momentous trips. He also served as District Commissioner for the Windsor Area. On retiring John and Nesta spent their winters in Mexico where they found new and wonderful friends.

John had a love for life that was infectious to the people around him. His sense of humour was always a part of him. He will be truly missed by his family and friends.

Cremation has taken place. Memorial Visitation to take place at WINDSOR CHAPEL (Banwell Chapel) on Friday October 21st from 5-8pm. Memorial visitation to continue Saturday October 22nd from 10am until time of service at 11am in the chapel. In memory of John donations may be made to The Downtown Mission. Online condolences and cherished memories may be shared at www.windsorchapel.com.