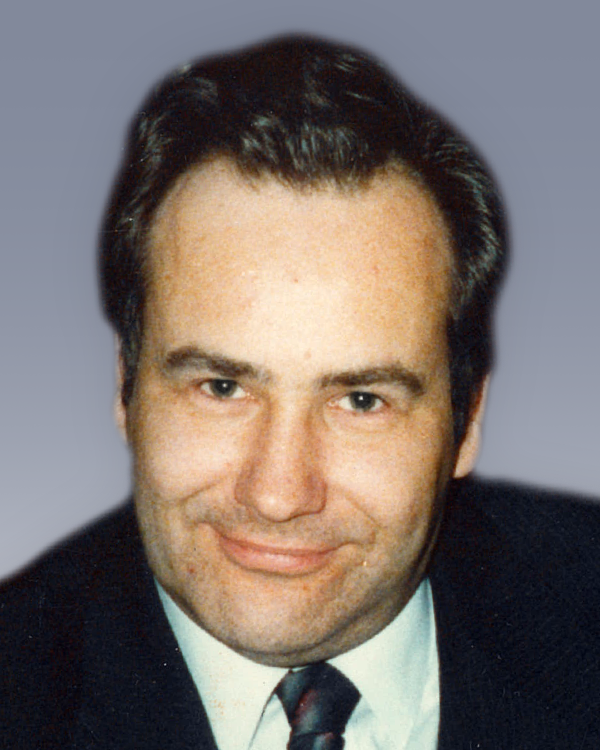 Passed away peacefully on June 28, 2022 with his loving family by his side. Loving husband of Wanda (nee Banfill). Proud father of Wesley (Melissa), the late Clayton (2012) and the late Kelly Ann (1975). Dear brother of the late Patricia and the late Frederick (1973). Survived by sister Elizabeth (Jack Breaton) and William Michael Brewer. Reunited with his parents William Howard Brewer (2005) and Margaret L. Brewer (nee Mailing) (1992). His grandchildren called him Papa. To his many nieces and nephews, he was Uncle Jim. He was an avid movie watcher. He also enjoyed watching his favourite tv shows such as Survivor, Masterchef, Nascar races, boxing and fighting. On any given day you’d find him walking down by the riverfront, weather permitting. He’ll be sadly missed by his extended family and friends. Cremation has taken place. Arrangements entrusted to WINDSOR CHAPEL (Central Chapel) 1700 Tecumseh Rd. E., 519-253-7234. A Celebration of Jim’s life will take place at a later date. If desired, donations may be made to the Myasthenia Gravis Society of Canada.

Online condolences and cherished memories may be shared with the family at www.windsorchapel.com