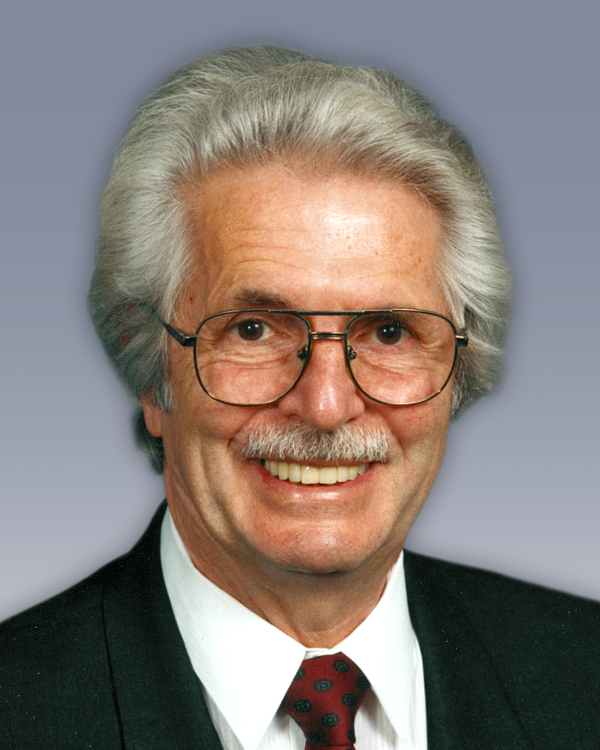 SHWERY, Cavell (Cal) Salem Shwery sadly passed away on April 4, 2022 at Windsor Regional Hospital (Met Campus), with loving family around him. Beloved husband and dancing partner of Alice Mary (Beaudoin) Shwery,75 years (predeceased January 17, 2022). Dear son of the late Leo Saba Shwery (1951) and Christena (Nicholson) Shwery. Proud and loving father of Rebecca (Becky) Shwery, Windsor, Patricia (Patti) and the late and dear Kenneth (Ken)(2014) Douglas, Macomb Illinois, Deborah (Debbie) and David McAllister, Windsor, and Michelle Shwery and Jeen Jager, Indianapolis, Indiana. Sadly predeceased by infant son Cavell Shwery Jr.(1953). Loving Pipi (Grandfather) to Alexander Cavell Shwery Jager and Nicholas Ethan Shwery Jager of Indianapolis and Patricia Christena McAllister and Samantha Mary McAllister of Windsor. “To us, Pipi was a gentle man and a kind soul. He always made our visits feel special. His love was unconditional. We’ll always be grateful for everything we learned from him and every adventure he shared with us”. Survived by sister, Sharon (late husband Robert (Bob) Bellaire, brother Dwight (Patricia) Shwery. After the early death of their father in 1951, Cavell and Alice lovingly raised Dwight and Sharon as their own children. Predeceased by three older brothers, Theodore (Ted) (late Eva Rahey), Donald (late Virginia Geauvreau) and Richard (Dick) (late Sophie (Azlen). Caring and loving son-in-law to the late Hector (1968) and Adelaide (Rousseau) 1969) Beaudoin. Dear brother-in-law of late Anna and Willard Quick, the late Stella and Carl (Denny) Behr, the late Harvey and Lillian Beaudoin, the late Lawrence and Lucille Beaudoin, the late Joseph Beaudoin, the late Madeline and Pete Morency and the late Bernadette Kim Sarenchuk. Survived by dear sister-in-law, Zenith Beaudoin (Joseph’s spouse), Pembroke, Ontario and beloved niece and God Daughter Vicki Beaudoin Erlandson (Jon) in California. Many dear cousins, nephews, and nieces in the Windsor/La Salle area and throughout Ontario, elsewhere in Canada and the United States. Cal worked since the age of twelve years old, supporting his family, before and after school, all hours. These were challenging times for families to grow up in. He worked as a milkman, a night-time baker, a dairy/soda fountain manager, a stevedore with his good friend Frank loading Great Lakes Package Freighters, an ice-delivery man and a coal delivering man. At sixteen years of age, in the “days of steam”, Cal started working on the railroad, first in the New York Central’s Wartime Marshalling Yards and later the Canadian Pacific Railroad (CPR) Freight Offices, both in Windsor. The CPR is where Dad started to become known by most everyone as “Cal”, which followed him throughout the rest of his life.

Cal left the CPR in 1954 to join the Union Gas Sales Department in Windsor. Throughout Cal’s career with Union Gas, he worked closely with the Home Builders Association. Cal soon became President of the Greater Windsor Home Builders Association and for a number of years was their National Director to Canada’s National Home Builders Association (MHBA) in Toronto. In 1965 Cal was transferred from Windsor to Union Gas Head Office in Chatham. In 1980 Cal moved back to Windsor as Regional Sales Manager for Union Gas Western Region. Cal was actively involved in many community organizations while in Chatham and Windsor, such as The Chatham Granite Club, The United Way, Chamber of Commerce, The Convention Bureau, and the Windsor Symphony, to name a few. Cal’s extensive career with the Gas Company allowed him to meet many lifelong friends. After forty years of service Cal retired in 1994.

Since retirement, and as a treasured keepsake, Dad has been writing “The Shwery Family History” and many other childhood stories about growing up through the Great Depression. Dad always had many fascinating stories to tell us. To have these stories beautifully written, personal family photos included and Dad’s own hand drawings/sketches included in these books will be something that our family will always treasure. Our Dad was the most kind and gentle man. A patient, soft-spoken, caring, and loving father who made our home a happy and fun place to grow up in. Every summer we planted a magic garden with Dad. Within a week the garden was full of giant fruits and vegetables ready to be picked. In the winter we had the most amazing flowers that grew right up through the snow. While watching TV with our friends, when the Smarties commercial would come on, Dad would walk towards the TV, say a few magic words, then turn back around to us with his hands full of Smarties, much to our excitement and surprise. Our TV became a real candy dispensing machine. It was magic! Our home was always filled with friends, family and fun nights of singing around the player piano. Cal will fondly be remembered as a kind, caring and generous person not only to his family, but a person who always had his home open to everyone. Dad, we’ll miss your sense of humour, your warm hugs, and someone who always knew what to do and or say to make us feel better. A beloved father and close friend who always took great care of his family, friends and others. A celebration of Cavell’s life to be held at a later date. In lieu of flowers, donations may be made in memory of Cavell to the Windsor Goodfellows or The Windsor/Essex County Humane Society. Arrangements entrusted to Windsor Chapel Funeral Homes Ltd., 1700 Tecumseh Rd. E, tel. 519-253-7234. Online condolences may be shared at www.windsorchapel.com