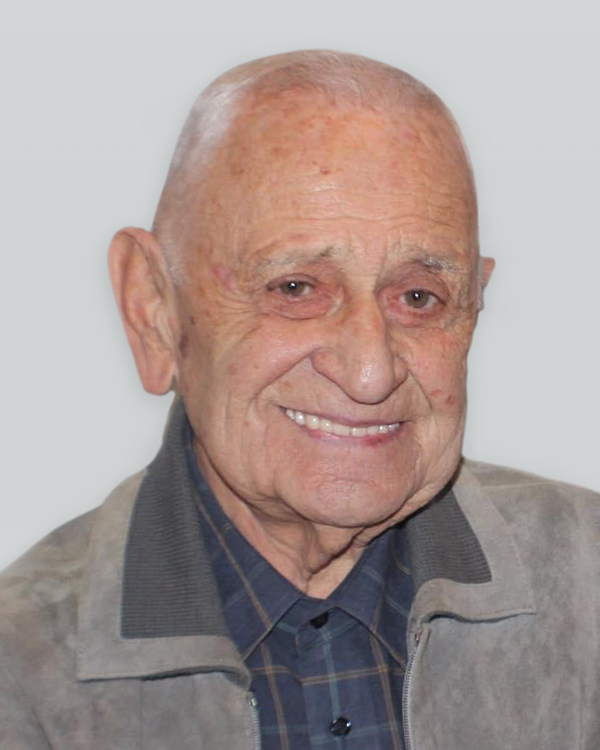 Herbert was born in Ukraine and grew up in Trossingen, Germany.  He immigrated to Windsor in the early 50's. Working as a tool and die maker for many years, he later became a part owner. He was married to the love of his life, Geri, for 39 years. Herbert is now reunited with Geraldine (nee Fox), parents Helena and Emil, sisters Selma (Grafenstein) and Milda, as well as his brother, Adolf. Herbert will be dearly missed by cousins, nieces, nephews and friends. He will be remembered as a soft spoken, kind and generous man, who was an “uncle” to his friends’ children. His warm smile and calm demeanor will be remembered by those who knew him.

Visitation at WINDSOR CHAPEL (Central Chapel) 1700 Tecumseh Road East, 519-253-7234 on Thursday, March 17, 2022, beginning at 10am until the time of Herbert’s Funeral Service at 11am. Entombment to follow at Heavenly Rest. Cherished memories and online condolences can be shared at www.windsorchapel.com