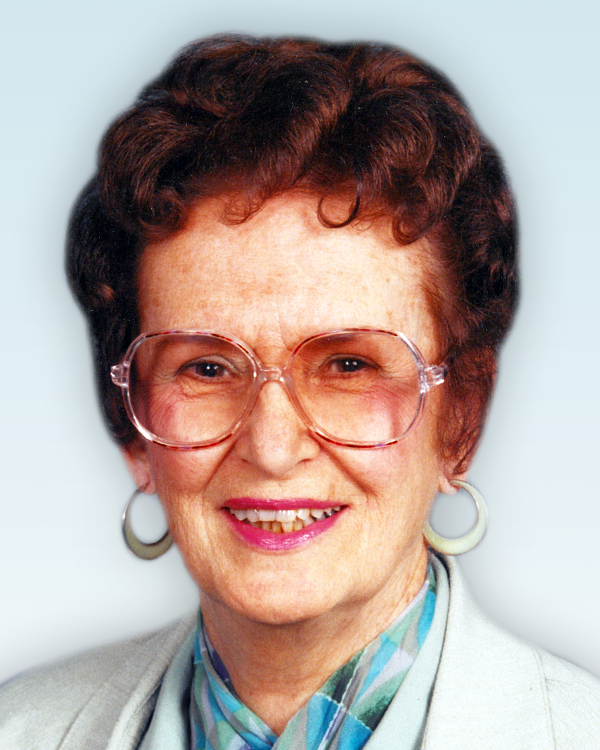 Alice (Mary) Shwery’s next journey began Monday, January 17, 2022 at 9:40 am. Late of Windsor, Ontario, Alice passed away at Windsor Regional Hospital with loving family around her. We would like to thank the amazing and compassionate care given by the Paramedics, ER and Fifth Floor Nurses and Doctors at Met Campus.

Loving Mimi (Grandmother) to Alexander Cavell Shwery Jager and Nicholas Ethan Shwery Jager of Indianapolis and Patricia Christena McAllister and Samantha Mary McAllister of Windsor. "To us Mimi was a pillar, and a force of nature. From our earliest memories she always had so much energy, excitement, and magic about her. There was always another craft to start, more work to be done in the garden, and a party that just needed a good excuse. She was everything we thought a grandmother should be, and all the little old ladies in our books with magical stories and candies hidden in their pockets always seemed familiar. Like a cat even as she got older Mimi was still always curious and had a way of doing things her own way. We hope to be as lucky as she was to have lived such a long life, surrounded by so many who loved and cared for her. We’ll always be grateful for the love and care she showed to us."

While living in Chatham for fifteen years (1965-1980), Alice was a life long volunteer and contributor to many organizations. For this she has received numerous awards over the years, most recently this January receiving once again, The 2021 Ontario Volunteer Service Awards (MHSTCI). Alice belonged to the Thames Theatre Group and was an active volunteer for many years where she was the head of the wardrobe department. Alice was an active member in the I.O.D.E. (Imperial Order Daughters of the Empire) and an active curler and volunteer in The Chatham Granite Curling Club. She was also a member of the May Court Club in Chatham where, for many years Alice taught sewing and crafts to children at the May Court Neighbourhood Centre. Alice created and built two twelve foot tall matching Raggedy Anne and Andy dolls for the Maycourt Annual

On returning to Windsor(1980) Alice continued with May Court and her volunteer work. For more than 40 years Alice enjoyed being an active member and volunteer with The Friends of Willistead where Alice donated her time for all the special events held throughout the year where funds were raised for Willistead Manor. When mom wasn’t volunteering she enjoyed many hours tending to her beautiful flowers and garden.

Alice contributed numerous costumes to the Windsor Light Opera for their stage plays and she also volunteered for many years with the Capital Theatre in Windsor where she loved ushering during their stage plays presented for area grade school children.

On April 27, 2012 Alice was the proud recipeint of The Queen’s Diamond Jubilee Medal and The Ontario Volunteer Service Award for her many years of dedicated volunteer service.

Alice will fondly be remembered as a caring, kind, and loving person not only to her family, but a person who always had her home open to everyone. Her sweetest smile and gentle nature will be missed by us all, especially by the love of her life Cavell(Cal) of seventy-five years, with whom she adoringly called Kiddo.

Online condolences may be shared at www.windsorchapel.com.

A celebration of Alice’s life to be held at a later date. In lieu of flowers, donations may be made in memory of Alice to The Windsor/Essex County Humane Society or Heart and Stroke Foundation of Ontario.