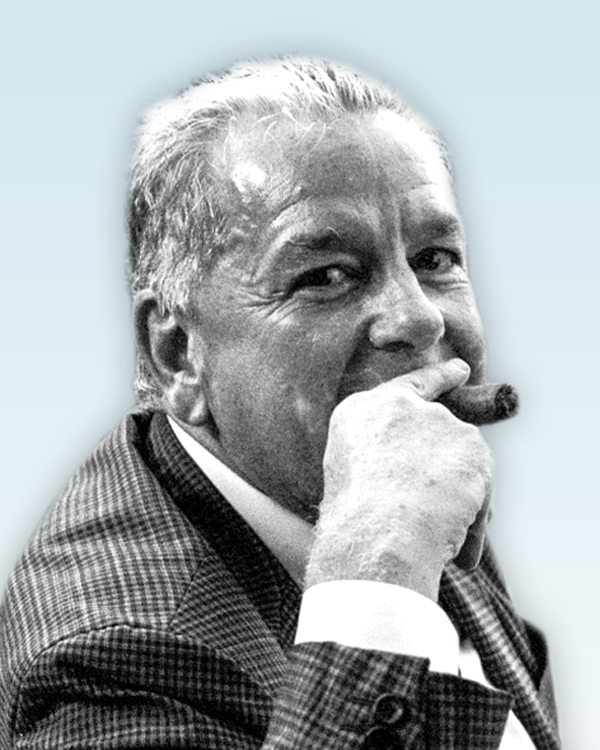 On a bright morning, Fred peacefully passed surrounded with the love of his family at the age of 63. Fred was the beloved son of Barbara (nee Bannon) and the late Alfred (2003). Proud father of Justin (Kendell Eno) and Meagan Hamdan (Yousef) and was looking forward to the upcoming birth of his first grandchild. Remembered with love by Lisa Quenneville. Devoted brother to Carl (Anne), James (Teresa) and Camille. Dear uncle to Jaq, Aimee, Robert (Emmaleane), Sylvie, Zane (2017), Jack, Sam, Shira, Kody, Nate, and Grace. Fred is also survived by many aunts, uncles and cousins. He was dearly loved by his in-laws Liz Labonte, Shelley Smith, Shawn Smith, Nicole (Brian Wylie), and Kirk Labonte.

Fred was a Vice-President at the Royal Bank of Canada Dominion Securities. He felt blessed throughout his 38-year career with RBC to work with both colleagues and clients that he respected and admired. Fred was very proud of his community and believed strongly in giving back. He served on the board of directors of the University of Windsor, the Windsor Community Foundation, St. Peter’s Seminary and was active in the United Way.

Visitation at WINDSOR CHAPEL (Banwell Chapel) 11677 Tecumseh Road East, 519-253-7234 on Thursday, November 25, 2021 from 2:00-9:00 p.m. A private mass and will take place on Friday, November 26, 2021. In lieu of flowers, donations to the University of Windsor- Gift in Memory of Fred Quenneville, or the Windsor-Essex Community Foundation would be greatly appreciated. Online condolences and cherished memories of Fred may be shared with the family at www.windsorchapel.com