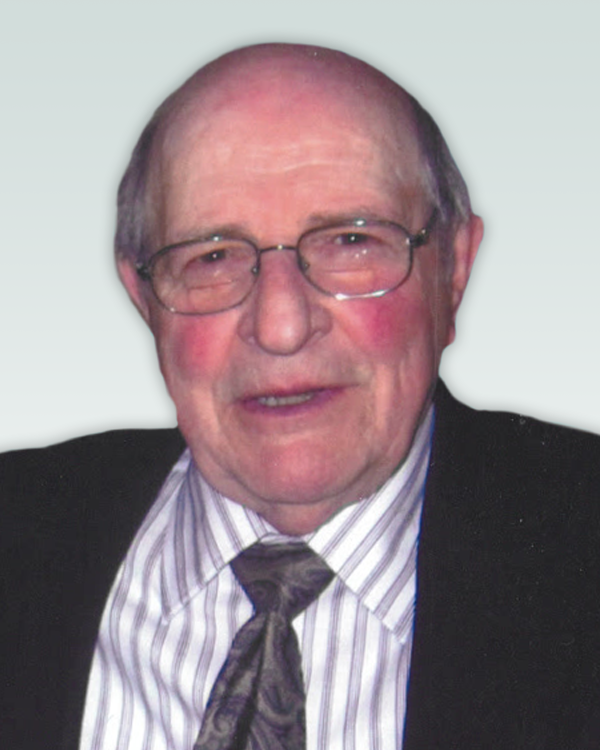 It is with deep sorrow in our hearts that we announce the passing of Stanley J. Winters, father, husband, grandfather, great grandfather, and a friend to many. He leaves behind his beloved wife of 28 years, Carol Anne and joins his predeceased wife of 48 years, Geraldine (Gerry), and his parents Mosse Winters and Angela McTaggert.

Stanley was a loving father to 5 children and their partners; Randy and Anne, Rick and Cathy, Christine, Patricia and Malcom, the late John (2015) and Rick. He was also a stepfather to Marc, Robert and Bonnie, and Mary Katherine. He was a grandfather to 10 grandchildren and their partners; Jessica , Jamie (2009), Patrick, Christopher and Natalie, Nick and Sarah, Bill, Angela, John and Lindsay, Mitchell, and Taylor. He was also a step-grandfather to 7 grandchildren, Amanda, Jacob, Michael, Sarah, Emma, Justin, and Samantha.

Stanley joined the Air Force and trained to be a navigator, never serving as the war ended. He began to work in the Detroit area as a designer for restaurant equipment. He later joined Jack Hardy as a draftsman in the commercial and retail food industries. After completing a few projects with Jack he was asked to join Jon Greenberg and Associates, eventually becoming partners and friends with Jon as they built a successful design/ build business specializing in leased spaces in Shopping Malls.

He and Carol Anne enjoyed travelling together for many years, as they accompanied one another on art exhibits and worked together to enjoy life. They volunteered together at Willistead Manor, where many memories and friendships were made.

Stanley was a caring, loving, and gentle soul who spoke words of wisdom. He often had humour in his voice, yet a sternness in his eye, and he always knew how to make anyone feel supported and loved.

He taught his family to work hard, and never give up. He took special interest in all of his grandchildren’s lives, and was proud of them, always.

We wish to thank the hardworking and caring team of PSW’s, Nurses and Doctors who provided gracious care for Stanley in his final journey.

Visitation to take place at WINDSOR CHAPEL (Banwell Chapel), 11677 Tecumseh Rd E, 519.253.7234 on Tuesday January 10th, 2023 from 2-5pm. Prayers at 4:30pm. Funeral Mass to take place at Our Lady of Guadalupe Church (834 Raymo Rd) on Wednesday January 11th, 2023 at 11am. Burial to follow at Victoria Memorial Gardens (1185 ON-3). In honour of Stanley donations made be made to the Hospice of Windsor/ Essex County. Online condolences and cherished memories may be made at www.windsorchapel.com.