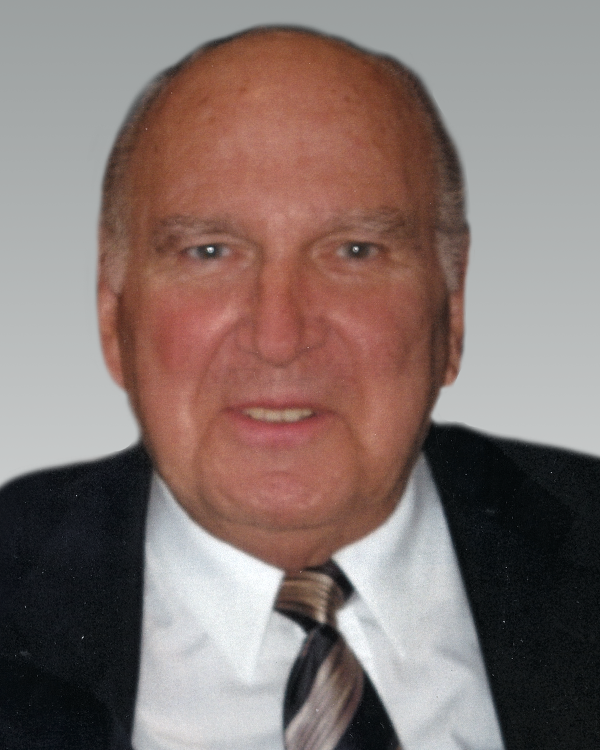 It is with heavy hearts that we announce the passing of our father at the age of 92 years.

Cherished husband and lifetime friend of Jacqueline Konrad. Predeceased by his wives Claire Boutette (1974) and Rita Lacasse (2011), whom Joe kept especially close to his heart for many years.

Joe was co-founder of Lacasse Printing with brothers Bert, Hector and Kit, after which he owned Winnebago Sales and Rentals in Tecumseh throughout the 1970s. He moved on to work with brother Kit at Tribune Printing, then ultimately finished his career as it started: in typesetting and graphic design, working until he was 91 as the owner of Fine Touch Graphics. He will be sadly missed by many friends in the printing business and beyond.

We extend our heartfelt thanks to the team of doctors and nurses at Windsor Regional Hospital (Met Campus) for their kind and compassionate care.

Visitation will be held at WINDSOR CHAPEL (Banwell Chapel), 11677 Tecumseh Rd E., 519.253.7234 on Tuesday December 27th from 3-5 pm and 7-9 pm. Prayers at 7:30pm. Visitation will continue at Ste. Anne Church (12233 Tecumseh Rd E.) on Wednesday December 28th from 9:30 am until the time of funeral mass at 10:30 am. Interment to follow at Ste. Anne Cemetery. In lieu of flowers, donations to Second Chance Ministry (Tecumseh) or a charity of your choice would be appreciated. Online condolences and cherished memories may be shared at www.windsorchapel.com.