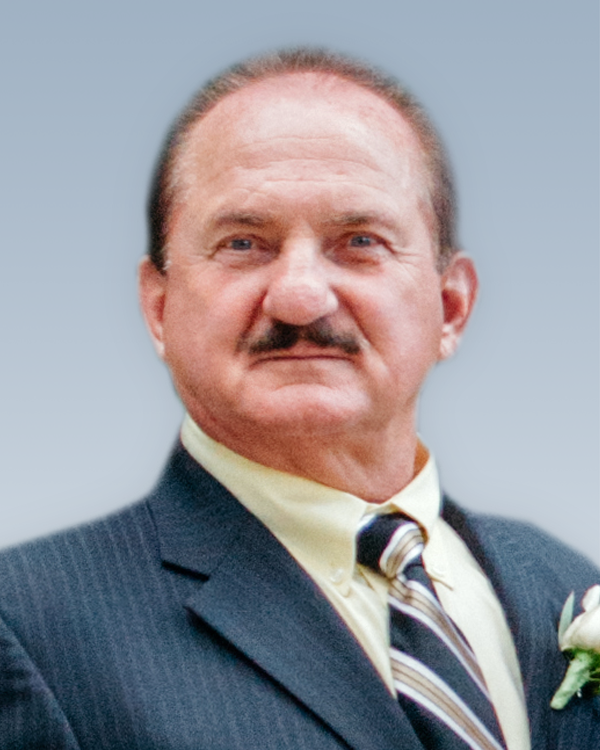 Passed away suddenly on Tuesday December 20th, 2022 at the age of 71. Beloved husband to Teresa (Nee Budziosz) for 44 years. Loving father to Diane (Denny) and Robert (Lindsay). Cherished dziadzio to Nash, Noli, and Nell. Brother to Stanley (Helen), Lidia (the late Michael) and the late Halina. Uncle to Tabatha, Derek, Lora, Pamela (Tim), Robert (Alina), Edyta (Adam), the late Kamilla (John) and Alek (Jen). Will as well be missed by many extended family in Poland and Canada.

John was a hard-working man and gave 37 years of dedicated service to Ford Motor Company. He had a deep passion for animals. His love for cars was known by many, and especially towards his 1969 GTO Judge. His talents shined through his accordion with his band the Polka Dellics, as he was known to play at events including his son Robert’s wedding. These cherished memories will never be forgotten, and John will be deeply missed.

Visitation to take place at WINDSOR CHAPEL (Banwell Chapel), 11677 Tecumseh Rd E, 519.253.7234 on Thursday December 22nd from 4-8pm. Funeral Services to take place on Friday December 23rd at 1:30pm in the chapel. Burial to follow at Greenlawn Memorial Gardens. In memory of John, donations are appreciated to the Humane Society of Windsor. Online condolences and cherished memories may be shared at www.windsorchapel.com.