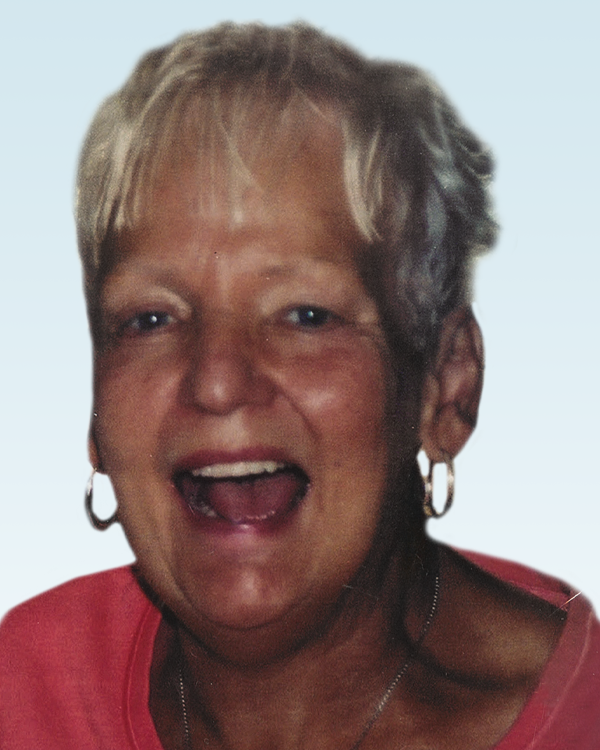 She will be sadly missed by nieces and nephews.

Predeceased by her parents Ivan and Edna Lloyd and her brother the late Doug the late Martha Lloyd.