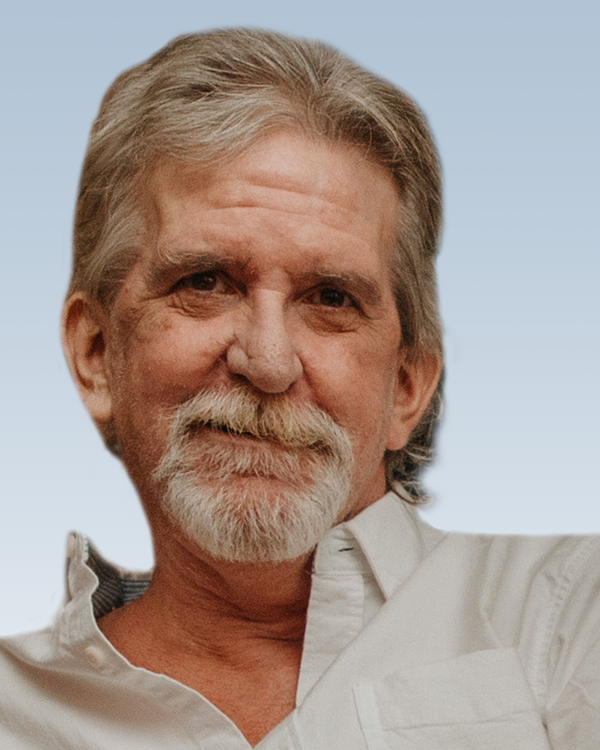 With the deepest sadness, we announce the death of the most beloved husband, father, grandfather, son, brother and friend anyone could ask for. In the morning of October 28th, Kevin Amlin passed away peacefully, on his own terms, at the age of 57.

He leaves behind wife Beverly, daughter's Danielle (Matt) and Jessica (Dallas), his father Bill, brother Chris (Sharon), sister Angie (Greg) and his four grandchildren, MacKenna, Maddison, Colton and Wyatt. Waiting for him was his late Mother Christina, his baby sister Nicole, as well as his grandparents and many other family and friends.

It is with immense pain, that we his family are letting him go. The hole left in our hearts is unfathomable. Life has become a before and after, and here we are now in the after.

We'd like to make a special thank you to the staff and volunteers at The Hospice of Windsor and Essex County who took remarkable care of him at the end, and to his favorite nurses Haley and Cathy who guided him through the last year with grace and comedic relief.

Visitation will be held at WINDSOR CHAPEL (Central Chapel) 1700 Tecumseh Rd. E., 519-253-7234 on Tuesday, November 1, 2022 from 5-8pm. Cremation to follow. In memory of Kevin, donations may be made to The Hospice of Windsor. Online condolences and cherished memories may be shared with the family at www.windsorchapel.com