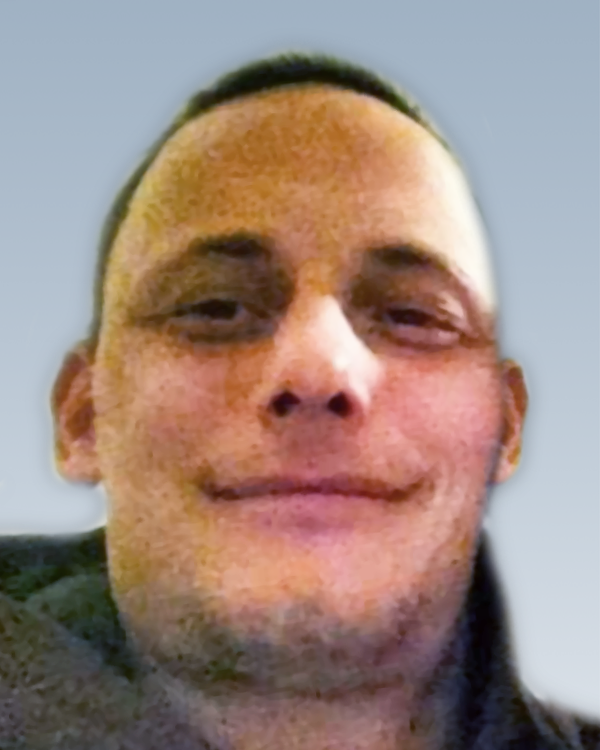 It saddens us to announce the passing of Robert Gordan Connery on October 19, 2022.

If you knew Rob you know he loved his beer, specifically Molson Canadian. Most likely he made you laugh more times then you can count, as he had a truly silly personality. It was also well known for the love and adornment he had for his children, every chance he got he would probably talk about them.  Rob was always such a strong willed worker, he loved to do water proofing. He had his own company called Rock Solid Water proofing , and then it became Sierra waterproofing. He also worked at WDS for many years. He is someone that will be truly missed.

He was born in York, Toronto. He spent some of his childhood in Rexdale. Then continued on to spend the majority of his life in Windsor.
He is survived by his kids Zack, Sierra, and Zander Connery. His mother JoAnne Westover (Jim). His sister Tammy Mcgill (Terry) with his nephew Dallas.
His predeceased sister Laurie Seeney who lives on through her children Michael and James with their father John Seeney. His Aunt Dorothy with his cousin Polly. His Uncle Tim “TJ” Griffen, and many more loved ones! Predeceased by his father Robert “Bob” Connery

We would like to ask you to join us to say our final goodbyes at St. Anne’s Cemetery in Tecumseh on Lesperance  at 10 am Saturday October 29, 2022. Online condolences and cherished memories of Robert may be shared to his family at www.windsorchapel.com