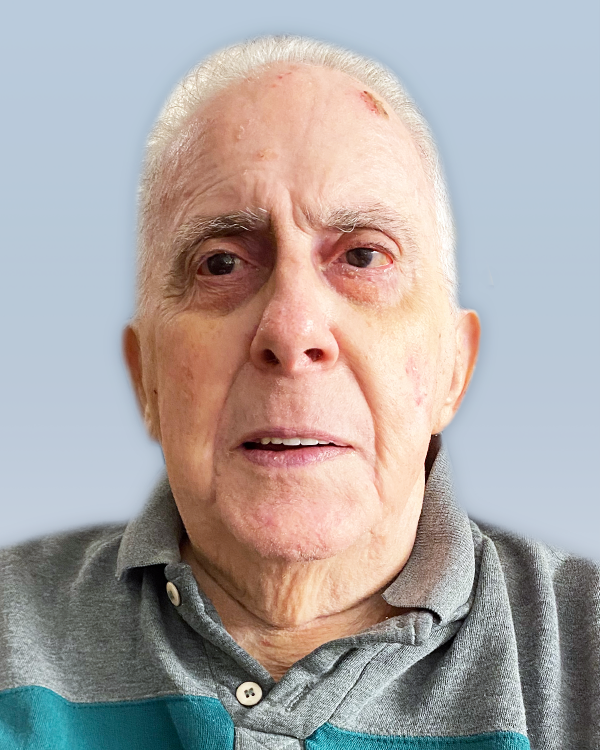 Edward Vermette passed away peacefully on October 19, 2022 with his loving wife Dellene Vermette by his side. Edward was a loving father to his children Michelle (Mark), The late Jerome (1966) Mark (1989) Vermette and Linda Horseman. Edward was a proud pepe of Amanda (Adrian) Hutchison and Kyle Leixner. Edward was pre deceased by his parents Roland (1960) and Cecile (2005) Vermette. Edward will be reunited with his brother's Gerard (1943) and Gedeon (2018) and his sister-in-law Marie (2022) Vermette. Edward will be forever missed by his sisters Laurette (Gene) Gayowsky and Gert Vermette. Edward was a valued employee of Dominion and A & P Stores, He was an avid gardener and loved to be outdoors and tend to his beautiful garden while listening to his favorite baseball team the Detroit Tigers and the Montreal Canadians when it was winter. A funeral mass will be held at St. Anne’s Parish (12233 Tecumseh Rd. E, Tecumseh) on Monday October 24, 2022 at 11am friends and family are invited to attend. Online memories and Condolences can be made at www.windsorchapel.com