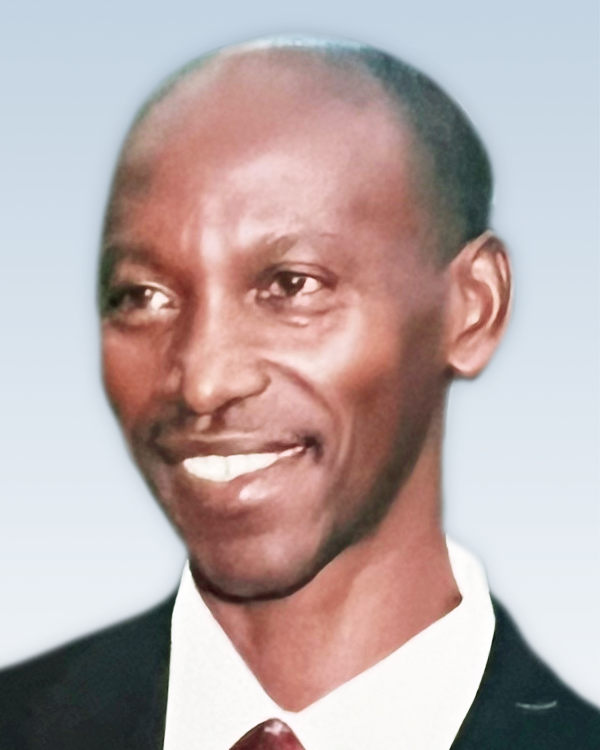 Mr. Prudent Kayiranga was born in Kibuye province in Rwanda on November 16, 1953. He passed away on October 10, 2022, in Windsor Ontario Canada where he has lived with his family since 2020. He pursued his High School Education in Nyamasheke until 1973 when, unfortunately, he abruptly had to abandon it and flee ethnic massacres to Burundi. There he continued his education at Ecole Normal Des Garçons in Gitega. Upon graduation, he got employment in Burundi until he left for Kinshasa in 1988. He lived and worked there until October 1994 when he returned to his native Rwanda. He then earned a Law degree and worked for a Non-Profit ONG and practiced Law.

He was married to Ishimwe Deborah Jedidiah. He is survived by his four children Kwizera Nelly Kayiranga, Divine Ingabire Kayiranga, Mugisha Samuel Kayiranga, and David Kwizera Kayiranga. He is also survived by one brother, many loving nieces, and nephews. He will be remembered for his kind and generous heart. He was an exceptional husband and father who enjoyed his time at home surrounded by his family.

He is fondly remembered, and his memories are truly cherished by his family and friends.

Rest in peace until we see you again!

Cast your cares on the Lord and he will sustain you; he will never let the righteous be shaken.

Visitation to take place at WINDSOR CHAPEL (South Chapel), 3048 Dougall Ave, 519-253-7234, on Friday October 21st, 2022 from 10:30am until time of funeral service at 1pm. Burial to follow at Windsor Memorial Gardens (1100 Division Rd). Online condolences and cherished memories may be shared at www.windsorchapel.com.