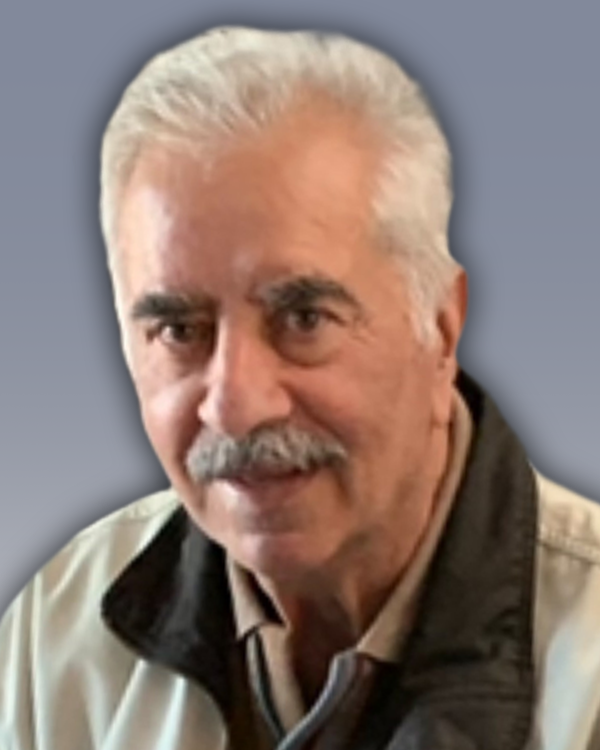 Gennaro Fiorentino November 26, 1944-October 2, 2022 Gennaro Fiorentino, left in tranquility in the early evening on October 2, 2022, at the age of 77, to be with his family and parents, Giuseppe Fiorentino and Domenica (Fusaro). He leaves his beloved wife, Maria Ceglie and his dear children, Angela Sherman, Michele and Darlene Ceglie, and Anna and Bill Ridder. He is a loving grandfather to Samantha and Franco Pellegrini, Maria and Jade Orcajada, Leeza Ceglie, Dean Woolridge, Mikey Ceglie, Jaqueline Laramie, Brielle and Avalene Ridder, and a great-grandfather to Winslow Woolridge and Mila Pelligrini. He is survived by his sister Bianca and brother Francesco and will be missed by many nieces and nephews in Italy. Born and raised in the province of Cosenza Italy, he was known as a handsome gentleman that served in the military. Here in Windsor, he is known as a proud and devoted member of Giovanni Caboto Club and a man of pure integrity and honor. To his family and friends, Gennaro is known as one of the best storytellers to live. One story that always made us chuckle was about his dog named, Wait. When he told us the story, we would burst out laughing at the imagined confusion on peoples faces when they'd asked for his dogs name. Not only were his stories adored, but they were lessons in life. Gennaro was known for his huge green thumb, so big that he and his wife, Maria, bought an entire alley to plant their beautiful garden. They say that those that have a green thumb are the most caring and sympathetic-this was true in many cases. Gennaro pursued the career of a butcher here in Windsor, and as a butcher he had the rare skill of making the best sausages and stuffed chicken legs in the city. Our dearest Gennaros love of life did not come to an end with death, for as long as these memories and stories live, his legacy will live on. It is with a heavy heart we depart for now; but it is comforting to know that he is resting in a place where suffering no longer exists. It is with love that the family has held a private celebration of life for the beloved Gennaro Fiorentino on Wednesday October 5, 2022. If you wish to commemorate Gennaro, we kindly ask to donate to the National Centre for Padre Pio by visiting https://www.padrepio.org/donate/memorial-gifts/. The family also wants to give an enormous thank you to John Skinners support, the staff at The Villages of Aspen Lake, and the nurses on the 7th floor at Metropolitan Hospital.
Print