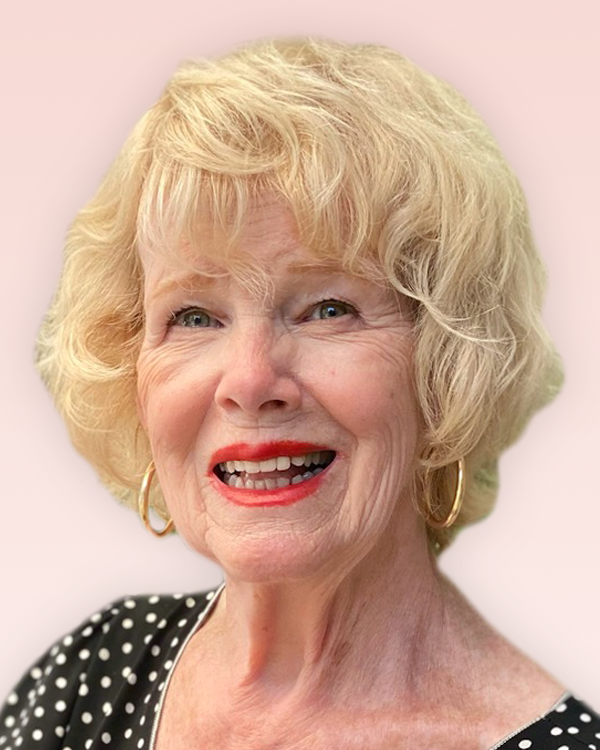 With the most profound sadness we announce the passing of our beloved mother, Rebecca Lapico (nee Simpson). Rebecca passed peacefully surrounded by her adoring children on September 29, 2022.
Rebecca is survived by her children Michael Kelly (Corey), Michele Kelly, Shannon Garant (Rob), Kristian Kelly (Deborah) and Marnie Robillard (Jeff). Grandchildren Cole, Ashley, Alana, Jesse, Samantha, Madelyn, Austin, Alexa, Brittany, Jonah, Hunter and Rhys as well as her great grandchildren Chelsea, Francesco, Viviana, Landon, Nevaeh, Mariya, Christian, Cali. Sisters Mary-Anne Mayne Albuquerque, New Mexico, Edith Pratt (Tom) Ottawa, Ontario, Sheila Simpson Windsor, Ontario and Theresa Mason-Rogers, Windsor, Ontario.
Predeceased by husbands Michael Kelly 1997 Michael Lapico 2003 and loving companion Ed Mailloux 2022, her father William Simpson 1998, mother Rose Cavasin 1991, her sisters Agnes Gault 2009 and Margaret DeKoch 2010, and her son Dean 1979, all of whom she loved deeply.
Life was not always easy for Rebecca; she raised her six children as a single mother fulfilling the role of both mother and father. She inspired and influenced us through her actions. While with her words she was humble and caring, her actions were strong and powerful.
Rebecca was a proud graduate from the school of nursing at St. Clair College. She worked most of her career in Michigan as a RN. She had a gentle spirit and an endearing soul. During her time she touched the lives of many. There is an entire generation of people who lovingly called her “Mrs. K,” she was a mother to more than just her own children. One of her greatest accomplishments was founding the SECA Centre working with mother-led families in the Fontainbleau projects where she organized activities for teens. This was her way of giving back to the community.
Rebecca loved musical theatre, dancing, decorating, sewing and shopping. She had a knack for turning anything she touched into something beautiful.
When we think of our mother, we simply think of a beautiful soul. A kind hearted, sweet, considerate, and loving woman. She was smart, she was loyal, she was beautiful inside and out. We couldn’t count the times she told us she loved us or the times we told her we loved her. Her love was clear, consistent and complete and we felt enveloped in it. Could you ever want anything more of a mother?
Not just one word can describe Rebecca, she was a pillar of strength and courage, she was elegant and beautiful, kind and thoughtful, patient and giving, humble and extraordinary, intelligent and passionate, lovable and inspiring, but if we had to pick just one word we would say she was honourable. We feel incredibly honoured to have had the good fortune to call her our mother and also our friend.
We love you more than life itself mom, you took a huge piece of our hearts with you, you will be forever missed.
Memorial visitation at Windsor Chapel Funeral Home, Banwell Chapel on Wednesday, October 5th from 2-5 pm and 7-9 pm. Memorial Service at the funeral home on Thursday, October 6th at 11:30 am. The family invites you to share your memories and condolences at www.windsorchapel.com
Print
Wednesday
5
October