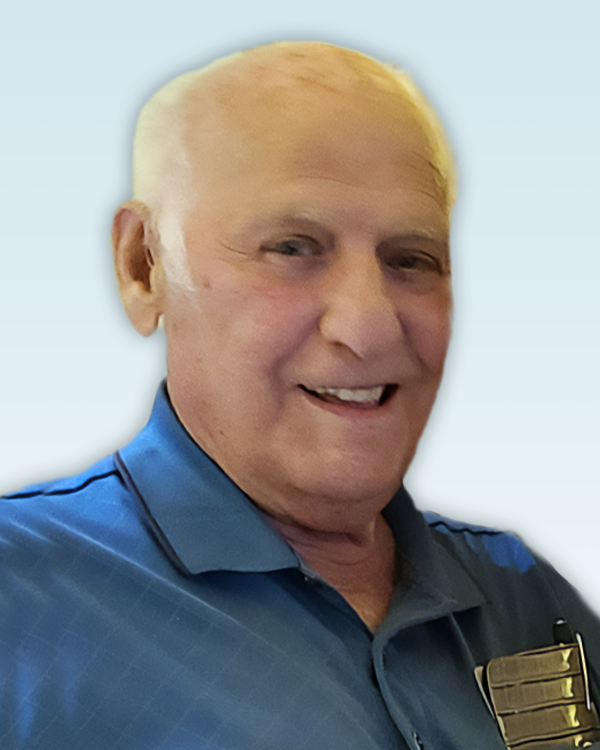 Ulderico (Aldo) passed away on the return trip from his hometown Casalvieri Italy, where he spent a memorable time with his wife Maria of 61 years, and all 3 of his sons.

Ulderico Vennettilli was a kind and hard-working business man. He started his career as a very young man working for Venitex Latex, his uncle’s balloon and latex glove company. Ulderico arrived in Halifax on Pier 21 in 1957 with a suitcase in one hand and a hat full of dreams in the other, and started working for Windsor Produce at the Windsor Market. While working full time, he studied at night to become a television technician and repair specialist. In 1960, Ulderico founded Guaranteed A Radio and TV Service, and two years later opened his first store. With the help of his devoted wife, the family business grew into Guaranteed A Fine Furniture, now celebrating its 60th year.

His love of family was renowned. Ulderico was a loving and loyal husband to Maria Pia Vennettilli (Giancarlo) with whom he had 3 boys who were his everything. He not only worked hard for his family, he gave of himself within his Italian community. He was a loyal and founding member of the Ciociaro Club of Windsor, as well as the St. Onorio Society, and helped to organize the annual Casalverano Banquet.

Ulderico is survived by his wife Maria Pia, sons Richard (Jessie), Tony, Danny (Rayhon). He is a doting and adoring grandfather to Christopher, Marisa (Andre Azar), Alexa, Alyssa, Nicholas, Shohruh, Sophia and great grand-daughter baby Emilia. He is also survived by sisters Natalina Carlesimo of Windsor and Dora Vennettilli (Rea) of Italy, and sister-in-law Arcangela Vennettilli of France, as well as many nieces and nephews.

He is predeceased by his parents Pietro Vennettilli and Caterina Frezza, his brothers Fausto of France, Michele and wife Clara of Sarnia, Erminio of Windsor, and brother-in-laws Agostino Carlesimo of Windsor and Emilio Rea of Italy.

The family would like to thank the staff of the Windsor Regional Hospital dialysis clinic for their compassionate and expert care over the past 2 years, as well as the staff of Air Canada for providing him with compassion, dignity, and comfort in his last hours of need.

Visitation to take place at WINDSOR CHAPEL (Banwell Chapel), 11677 Tecumseh Rd. E., 519-253-7234 on, Tuesday, September 6th from 2-5pm and 7-9pm. Prayers at 4:30pm. Funeral services to begin in the chapel on Wednesday, September 7th at 9:45am in procession for Funeral Mass at St. Anne Parish (12233 Tecumseh Rd. E.) at 10:30am. Entombment to follow at Heavenly Rest (5005 Howard Ave). In lieu of flowers the family would like to recommend donations be made to the Windsor Regional Hospital dialysis department in Ulderico’s name. Online condolences and cherished memories may be shared at www.windsorchapel.com.

Livestream Links for Aldo's Funeral Mass on Wednesday, September 7th at 10:30am at Ste. Anne Parish.