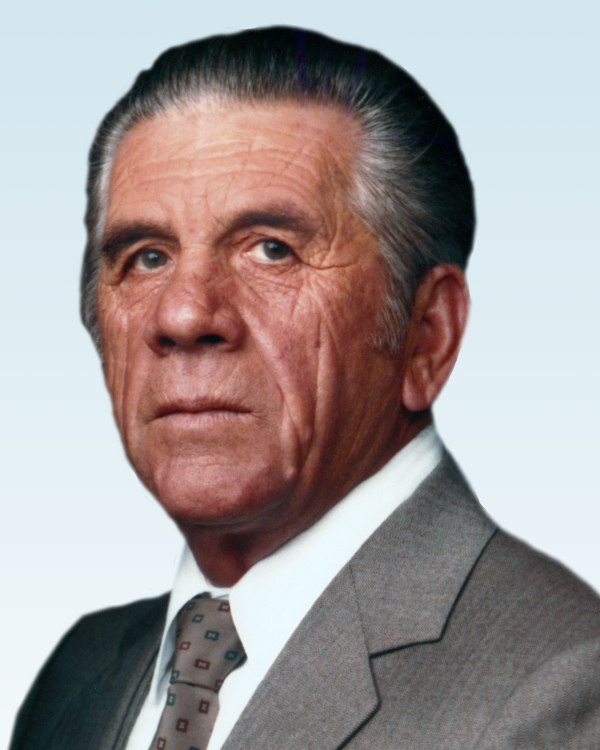 Passed away peacefully on Thursday, September 01, 2022 at Windsor Hospice, with his loving family at his side. Beloved husband of Angela (nee DiCiocco) for over 59 years. Loving father of Tony (Cindy). Cherished Nonno of Matthew Francesco and Brianna Katarina. Dear son of the late Antonio Masciotra and Teresa Di Niro, predeceased by his siblings the late Emilia Masciotra (the late Vincenzo Del Papa), the late Giovanni Masciotra (Iolanda) of Windsor and their families. Francesco saw a lot of the world in his 101 years, serving in the Italian army in WWII and being imprisoned as a prisoner of war over 2 years. He met and married Angela in Italy before immigrating to Canada in 1963, working various jobs before joining the public school board as a labourer, retiring in 1986. Tony was a very important part of his life and was always there for him. Francesco cherished his grandchildren dearly, as well he enjoyed many family gatherings. He liked to make his way out to the garage to tinker and work in the garden. The homemade wine will be remembered forever, he enjoyed making and drinking the fruits of his labour. The family would like to thank the doctors and nurses of 2North at WRH - Ouellette campus for their care. Special thanks to Windsor Hospice for their exceptional care and compassion allowing dad to pass with dignity and respect. Donations to Windsor Hospice would be appreciated by the family.

Funeral Visitation at Windsor Chapel, Central Chapel, 1700 Tecumseh Rd. East, 519-253-7234 on Tuesday, September 6th from 2-5 pm and 7-9 pm. Funeral Service in the chapel on Wednesday, September 7th at 10 am. Entombment to follow at Heavenly Rest Mausoleum. The family invites you to share your condolences and memories at www.windsorchapel.com.