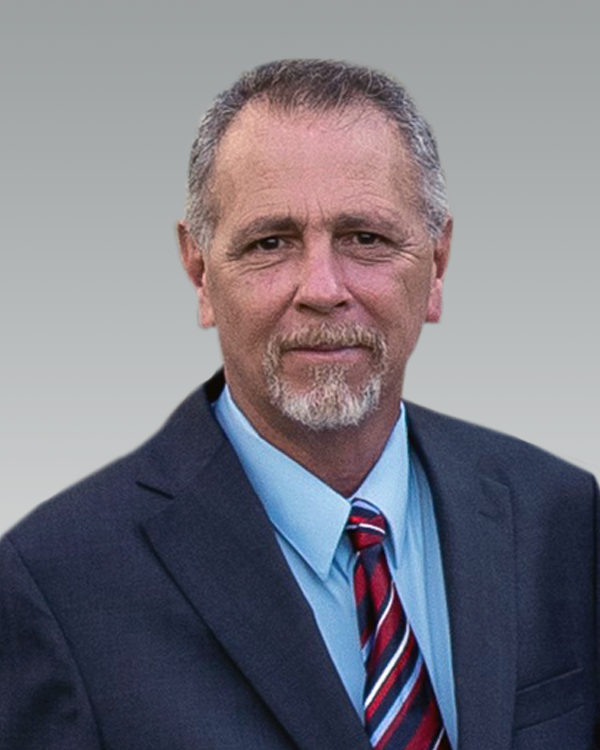 Passed away unexpectedly at the age of 61. Dear father to Justin (Brittany), Katie (Romel) and Jonathan. Former husband to Kelly. Loving son to Rita and late George. Brother to Michelle (Bob), Darlene (Bill) and Jeff (Jennifer). Everyone’s favourite uncle, he will be greatly missed by his nieces and nephews.

Jay worked for 27 years in the Trim department of the Chrysler Windsor Assembly Plant and made numerous close friends along the way.

Jay and his family were very involved in a number of theatre companies, specifically Theatre Windsor and Theatre Ensemble. He was known for Directing, Acting and Backstage help. Most notably, he won Theatre Windsor's Best Actor Award for his role as "Stanley" in Run For Your Wife.

Sport played a big role in Jay’s life. He coached a number of his children’s baseball and hockey teams, and influenced the lives of dozens of athletes. He was the world’s biggest Detroit Tigers fan. He attended numerous games over the years and followed the team with forensic precision. ‘68 and ‘84 were two of the greatest years of his lives, outside of the birth years of his children.

Jay was intensely proud of all of his children’s accomplishments in theatre, music, and their careers. He put his children before everything else and boasted about them to anyone who would listen.

His laugh and smile will be deeply missed by all who knew him.

Cremation has taken place. Memorial Visitation will take place at Windsor Chapel (Banwell Chapel) 11677 Tecumseh Rd. E. 519-253-7234, on Wednesday, July 27, 2022 from 2-4 and 6-9 p.m. and will continue on Thursday, July 28 from 10 a.m. until the Funeral Service at 11 a.m. in the Chapel. In lieu of flowers, donations in Jay's memory may be made to Cystic Fibrosis Canada. Online condolences and cherished memories may be made at www.windsorchapel.com http://www.windsorchapel.com