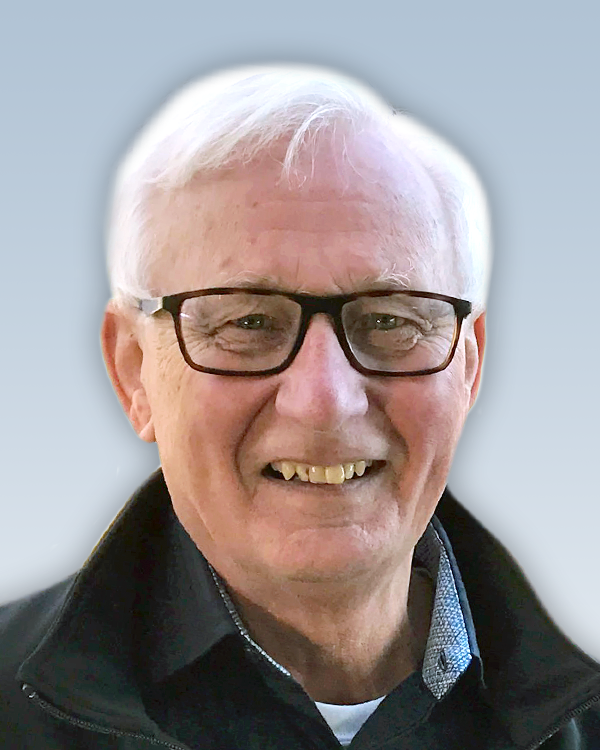 John retired from Chrysler Canada/US after 35 years and went on to work at Lamb Technicon for 9 years.  Family was his life.  He was devoted to his children and held a special place in his heart for his grandchildren.  He was always ready for a good party with singing, dancing and whistling.  He sold Good Fellow papers and had many great times with his good friend Carl Fairthorne.  A sincere thank you to Dr. Jeff Price and his staff for all the wonderful care.  Thank you to the many care workers, PSWs and RNs, from SE Health and Home Instead that supported John during the last two years. Cremation has taken place.  Memorial donations may be made to the Windsor Goodfellows.  Arrangements entrusted to Windsor Chapel (South Chapel) 3048 Dougall Ave. 519-253-7234.