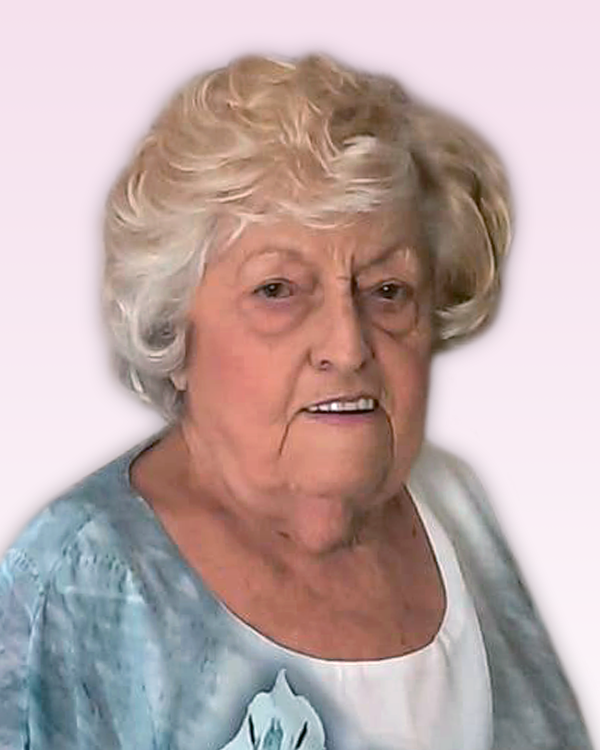 Sister in law to Ken Capstick, Rick and Elsie Barnett

Daughter in Law to

Noreen enjoyed a wonderful childhood in Mabou, NS with her bothers, sisters and cousins. It is where her love for animals first started. She moved to Halifax to work at 18 where she eventually met the love of her life of 49 years “A Sailor” she called Marty. She returned to Cape Breton every summer where she enjoyed Cape Breton dances and even won a few with her husband Marty. Her favorite pastime was spending time with her cat Tiger who she adored and watching hockey with her children and grandchildren especially the Montreal Canadiens and loved Guy Lafleur. She enjoyed going out to dinner and relished every moment with her family and rarely missed a great grandchild’s birthday party. She had many nieces and nephews who enjoyed her company. She worked hard all her life and eventually retired from Central Stampings at 65. Visiting at the WINDSOR CHAPEL (Banwell Chapel) 11677 Tecumseh Rd E (519 )253-7234 on Wednesday May 25, 2022  from 2pm to 6:00pm with words of remembrance being held at 6:00pm.  Cremation to follow service. A burial will take place in family plot in Cape Breton at a later date.

Get Directions
Wednesday
25
May