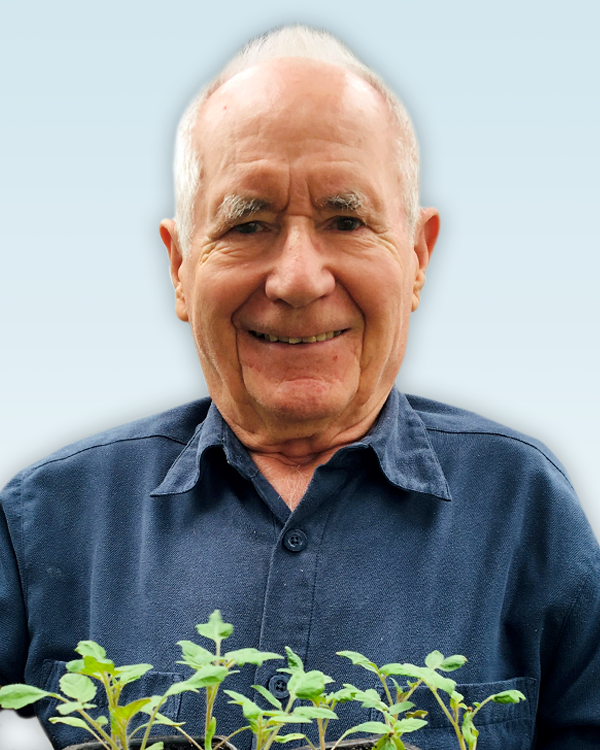 It is with deep sadness we announce the passing of our father Steve (Istvan) Nagy. Survived by his loving wife of 66 years, Juliana (nee Szabo), children Steve, Frank, and Liz (Alan); daughter-in-law Veronika; grandchildren Scott (Kristy), Jessica, Iso and Angus; and great-grandchildren, Chase, Luca, Ethan and Cole. Steve was born in 1929 to Hungarian parents and grew up in the small village of Bačko Péterréve Selo, in what was then Yugoslavia. He was one of four children. At the age of 23, after a brief stint in the army, he left his homeland seeking adventure and better job prospects. With a friend, he set out on foot, crossing the Alps in Austria ending up in a refugee camp. After some time there, he was granted immigration to Canada and then sailed across the Atlantic with hundreds of other newcomers. It was May of 1952, and upon seeing the icy, snowy shores of Quebec on the St. Lawrence, he thought to himself, “What kind of place have I come where there is snow in May!” Steve was proud of his Hungarian roots but was a proud Canadian too. After working as a farmhand in Southern Ontario, he landed in Windsor and began work as an apprentice Tool and Die Maker. In 1956, after a brief courtship through letters, he married his beloved Julianna and shortly after started a family. Steve had a long career as a Tool and Die Maker and worked at Glider Guard Tool & Die for 39 years, finally retiring in 1993. Steve loved his work, but above all cherished his family. He often referred to his grandkids and great-grandkids as his “medicine”. He was a wonderful grandfather, embracing them with unconditional love, generosity and kindness. When they were little, he was often found on the floor playing games or chasing them in playgrounds, always trying to make them laugh. Steve enjoyed attending their hockey and soccer games and would proudly cheer them on from the sidelines, often being the loudest voice in the arena or field. He was dearly loved and will be truly missed by each of them. Steve was a passionate gardener and was happiest working in his backyard garden. Every year he would start seedlings indoors, experimenting with different varieties of tomatoes, beans, and peppers. He spent every day of every spring, summer and fall, lovingly tending to his vegetables and flowers. Digging, planting, weeding, watering, and harvesting. Throughout the summer, he would supply his family and friends with baskets of his bounty. Even last season, at the age of 92, Steve could be found with a shovel in his hand turning the soil, planting his seedlings, and tending his garden.

Peace on your journey, Dad. You were loved and will be dearly missed.

We would like to acknowledge and thank everyone at the Hospice of Windsor Essex County for their care and love. We’d also like to thank Dr. Maher Zayouna and Dr. Jaimie Loaring for their exceptional care and guidance. And we would like to thank the personal support workers from St. Elizabeth Health and home care assistance from ParaMed.

Visitation at Windsor Chapel (South Chapel) 3048 Dougall Ave, 519-253-7234. On Sunday, March 27, 2022 from 2:00pm - 4:00pm. Visitation will resume on Monday, March 28, 2022 from 10am until time of Chapel Service at 11am. Interment to follow at Windsor Memorial Gardens. Donations to Hospice of Windsor Essex County would be greatly appreciated by our family. Online condolences and cherished memories may be shared with his family at www.windsorchapel.com.