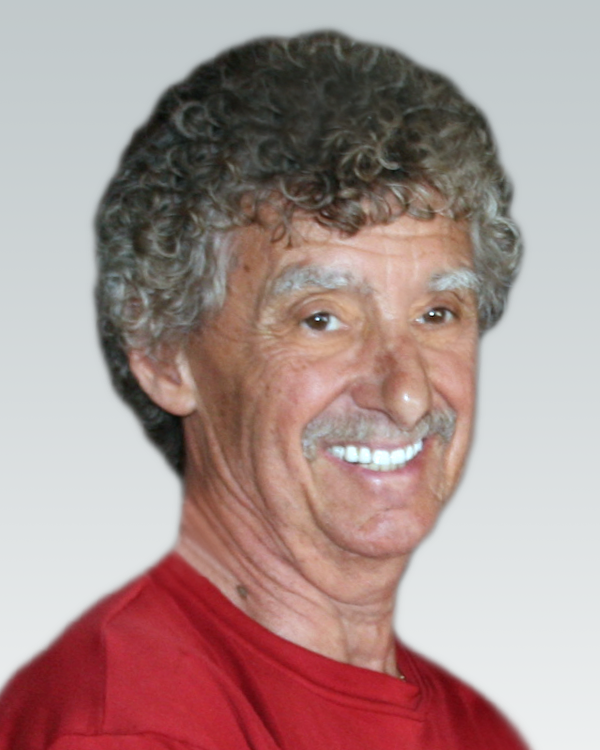 19 was his badge number. 19 was his age when we met. Steve Yzerman, his favourite hockey player, wore #19. John’s hockey jersey at times read #19. And it was March 19, 2022 when I said goodbye to my best friend and dearly loved husband. Our daughter Erin was by my side, along with our son Derek’s loving support.

Our children, Derek and Erin, and his grandchildren, Isaac and Jack Maxim, and Mila (Cuddlebug), Maxim (2020) and Ellie Soulliere were his most valued treasures. He was so incredibly proud of them all. John never turned down a request to go on a Grandpa adventure, and time was a mere fleeting thought when he was with his favourite people. He adored our daughter-in-law, Jennifer Maxim, and our son-in-law, Peter Soulliere. He loved them as if they were his own. He will be sorely missed by his brother Stephen (Denise) and sister Susan, and brothers-in-law, Ed Czilli (Linda) and Dave Czilli (Elaine), and many cousins, nieces and nephews. Loving son of the late John and Mary.

John’s unexpected passing, after a 5-week uphill battle, has left us with overwhelming sadness and heavy hearts.

John was a dedicated firefighter for 34 years. Later in his career, he became the Assistant Chief of Fire Prevention with the Windsor Fire & Rescue Services. For a few years after his retirement in December 2006, he answered a call for help with the Amherstburg Fire Department, who needed his experience and expertise.

John’s love of sports has been a lifelong past time. He played hockey well into his 50s, and then golf became his favourite activity. John enjoyed his Friday golf league at Roseland with the boys, and he never turned down an invitation to play at one of Michigan’s many courses. John was a 30+ year member at the Windsor Squash and Fitness Club. Many nights the staff would be waiting at the door to lock up behind him.

For the past 25 years, John could be found each and every morning walking one of his several four-legged friends at Memorial Park.  From Zoe and Huckleberry, to Grasshopper and Finn, and the latest lucky dog, Sullivan, no matter the weather, he never missed a day.

I, Delores, would like to express my deepest gratitude to the compassionate, caring nurses and staff in the ICU Dept. at the Ouellette Campus. The exceptional care and advice provided by Drs. Wasserman/Jakob/Anees and Dr. Hamm during John’s brief illness will never be forgotten.

Never fear, John. We will continue to watch Jeopardy every night. Your orchids will bloom forever in my heart.

Memorial visitation at Windsor Chapel (Central Chapel) 1700 Tecumseh Rd. E. 519-253-7234 on Friday, March 25, 2022 from 2-5pm and 7-9pm. A memorial service will take place on Saturday, March 26, 2022 at 11am. Father Larry Brunet officiating. In lieu of flowers, donations in memory of John can be made to the Windsor-Essex Humane Society or a charity of your choice. Online condolences and cherished memories may be shared at www.windsorchapel.com