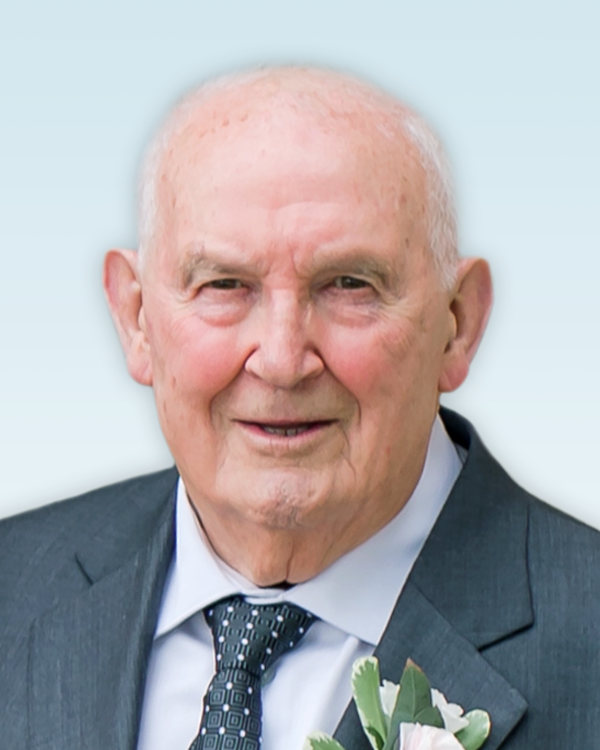 It is with heavy hearts that we share the passing of the Patriarch of the Fazio Family, surrounded by loving family on March 12, 2022, following a battle with Parkinson’s at the age of 90. Loving husband to Vita (nee Gervasi) with whom he shared 64 years of marriage. Cherished and devoted father of Alberto (Kelly), Francesco (Eileen), Stella (Roberto) DiNatale and Joseph. Leonardo’s proudest role was being a Nonno and Bis-Nonno. He will be forever treasured and adored by his grandchildren Vita (Marc), Nina, Krysta (Patrick), Karie (Luke), Leonardo, Roberto (Cheryl), Christopher (Tatjana), Leo and great-grandchildren Malina, Francesco, Mateo, and Brayden. Leonardo is survived by his brother, Mario (Vera), sisters-in-law Girolama, Maria (the late Giuseppe) Tartaro, and brother-in-law Joe Gervasi (Diane). Reunited with his parents, Alberto and Maria Stella, and his seven siblings. Leonardo will be remembered by many nieces, nephews and friends.

Leonardo lovingly embraced his Italian culture and sponsored other family members to come to Canada. His generosity went beyond his immediate family and Leonardo was a major contributor to Windsor’s Italian community helping others immigrate as well. He was a well-respected entrepreneur starting his career at Olympia Confectionary and eventually moving to own the Riviera Motor Hotel. His work-ethic, endearing personality and tenacity drove him to immigrate to Canada in 1950 at the age of 18. Leonardo worked hard to establish a life in Canada, returned to Sicily, married his wife Vita in 1958, then returned to Windsor to start his family. He is a source of inspiration to everyone who knew him. Leonardo will be forever cherished by those who felt his presence.

Visitation at WINDSOR CHAPEL (Banwell Chapel) 11677 Tecumseh Road East 519-253-7234 on Thursday, March 17, 2022, from 2-5pm and 7-9pm. Parish prayers at 4:30pm. Funeral service on Friday, March 18, 2022, beginning at 10:15am from the funeral home to Good Shepherd Parish for funeral Mass at 11am. Entombment to follow at Heavenly Rest. Memorial donations can be made to Hospice of Windsor or the Parkinson’s Society. Cherished memories and online condolences can be shared at www.windsorchapel.com