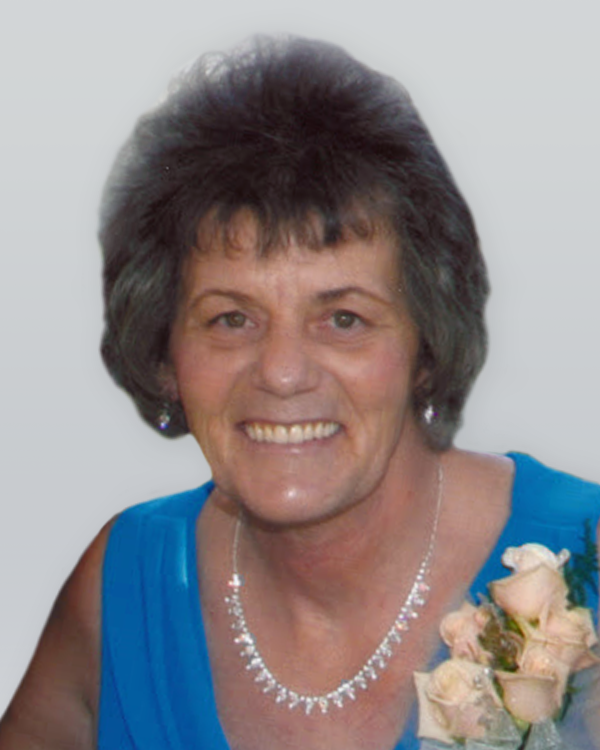 With very heavy hearts, we regret to announce the passing of Loretta Pouget. She passed away on Saturday, March 5, 2022 at the age of 65. Survived by her beloved husband Garry Pouget, of many years. Loving and precious mother to Kevin and Lisa Brosseau. She was the most loving and devoted Grandmother to Leah and Natalie. Loretta was the loving daughter of the late John and Henrietta Oles. Dear sister to Marie and Gary Best, Nancy (late) and Jerry McFadden, Gail and Vic (late) Rondeau, Judy and Len (late) Dorey, the late Marilyn and Bill Rollo, Jacquie and Herb (late) Krause, Heather and Ron (late) Drouillard, Sandra and Vito Migliore, Jim Oles, the late Debra Oles, and the late Wayne Oles. Best friend of Mary Dunn for 60 years with many nieces and nephews who will greatly miss her. Our family takes some comfort in knowing she is no longer suffering and is at peace. She is reunited with her parents and beloved dog Jericho. We know she will be a Guardian angel to her precious granddaughters. We will never forget her sense of humour, her love of dancing and music. She is having some tea with Grandma and catching up with Grandpa and her siblings. Visitation at Windsor Chapel (Central Chapel), 1700 Tecumseh Road East, Windsor ON N8W 1C7, Wednesday, March 9th, 2022 from 5-8 and Thursday, March 10th from 9-10 with a funeral service to follow at the Windsor Chapel. Online condolences and cherished memories of Loretta can be shared with family at www.windsorchapel.com.

Visitation prior to Funeral