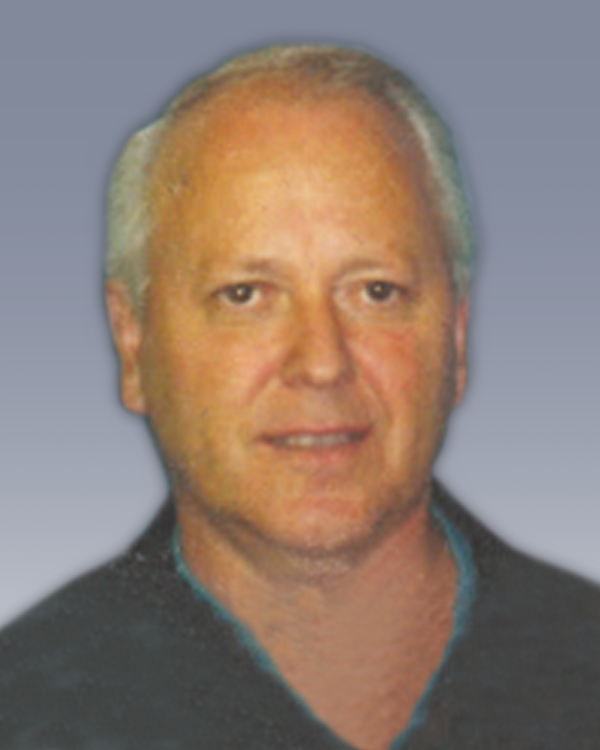 SAUVE, Edward March 5, 1941 - March 4, 2022 Passed peacefully surrounded by his loving family. Cherished husband of Mary (nee Gillis-Larose). Beloved father of late Elaine Sauve, Monique Sauve (Elizabeth Chambers), Roger (Huyen Lee) and Danny (Lauren). Step-father to Wayne Larose (Julie), Bernadette Silvera (Kurt), Debbie (Dave), Lisa (Robert) and Mark (Penny). Proud grandfather of Braeden, Hannah, Dion, Victoria, Kristen and Nathan. Predeceased by parents Eddie and Bella (nee Chouinard). Beloved brother of the late Victor (late Theresa), late Gerard (late Mary Jane), Alma Breault (late Albert), late Alice Lanoue (late Peter) (late Leonard Strong), Late Eugene (late Theresa), late Louis (Estelle Quennevillle), Louise Cloutier (Richard) and Paul Sauve (Yvette). He will be dearly missed by his many nieces and nephews. Edward worked at Chrysler Canada for over 36 years. He was very dedicated to his job as a forklift driver and never missed a day. He always enjoyed a good time and loved playing cards, playing guitar and singing and dancing. He was a friend to everyone and was always willing to help anyone in need. He always enjoyed having tea with his neighbours in their 80s and 90s. He will be dearly missed by everyone. Family would like to give a special thanks to the staff at Huron Lodge for taking good care of Edward over the past 10 years, especially 2-1 Willow Section. Also, special thanks to all the family who took the time to show their care through this hard time. Edward will be celebrating his 81st birthday in heaven the day after he passed. Love you all - the family Visitation will take place on Monday, March 7, 2022 from 2-5 and 7-9 with parish prayers at 7:30 p.m. A private family committal service at St. Francis Cemetery in Tilbury will take place at a later date.
Print
Monday
7
March