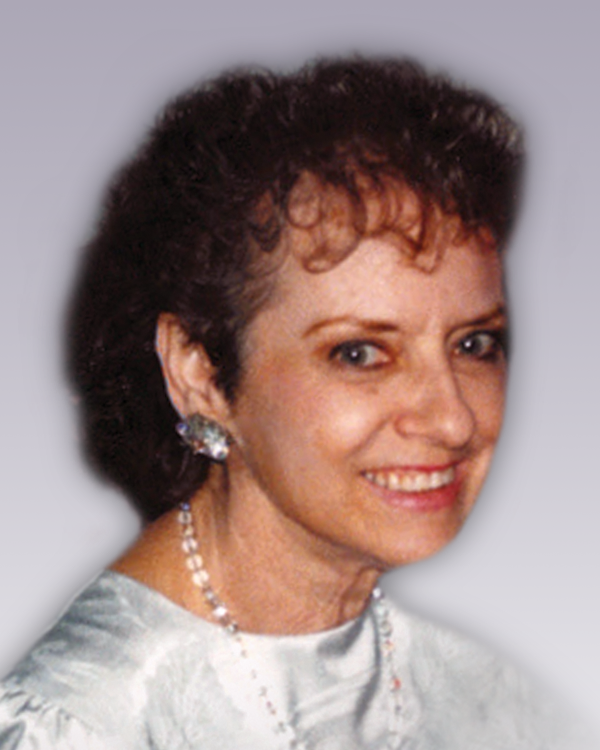 Visitation at WINDSOR CHAPEL (South Chapel) 3048 Dougall Avenue 519-253-7234 on Tuesday, March 8, 2022, from 2-4pm and 7-9pm. A Chapel service to take place on Wednesday, March 9, 2022, at 10am. Burial to follow at Greenlawn Memorial Gardens. In lieu of flowers, and for those who wish, memorial donations can be made to the Parkwood Gospel Church Food Bank.