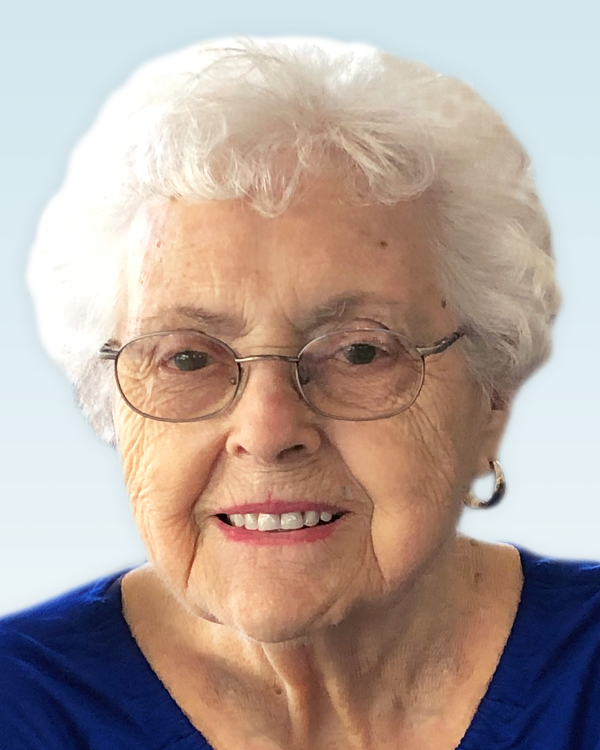 Visitation at WINDSOR CHAPEL (Banwell Chapel) 11677 Tecumseh Rd. E. 519-253-7234 on Thursday March 3, 2022 from 2-5pm and 7-9pm. Visitation will continue on  Friday March 4, 2022 from 11:00am until time of chapel service at 12:00pm. Cremation to follow.  If so desired, donations in memory of Shirley can be made to the Alzheimer’s Society of Windsor-Essex. Online condolences and cherished memories can be shared at www.windsorchapel.com