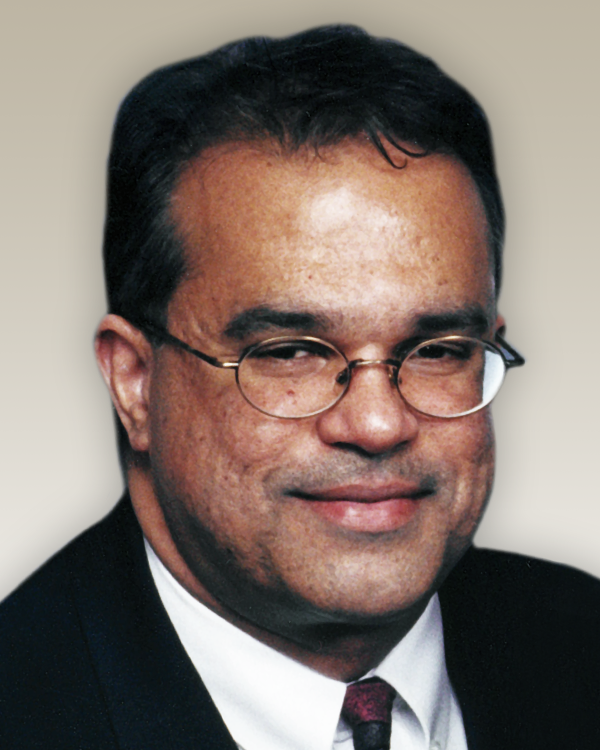 WINSBOROUGH, Alister April 15, 1961 - January 13, 2022 It is with heavy hearts that we announce the passing of a great husband and father. Beloved husband of Diane. Cherished father of Natalie (Kyle) and Anthony (Lauren). Brother to Alison (Tony) and Carol. Brother-in-law to Dennis (Lina). Predeceased by parents Henry and Audrey. Son-in-law to Antonio and Tina Venerus. Alister was a private man who found his fulfillment in spending time with his family and cooking. He enjoyed his work as an electrician and liked to watch football. He will be dearly missed by his family, friends and Niko, his feline companion. A private family visitation will take place followed by a private funeral service and burial at Heavenly Rest Cemetery. If desired, donations may be made in his memory to the Heart and Stroke Foundation or the Diabetes Canada. Online condolences may be made at www.windsorchapel.com
Print