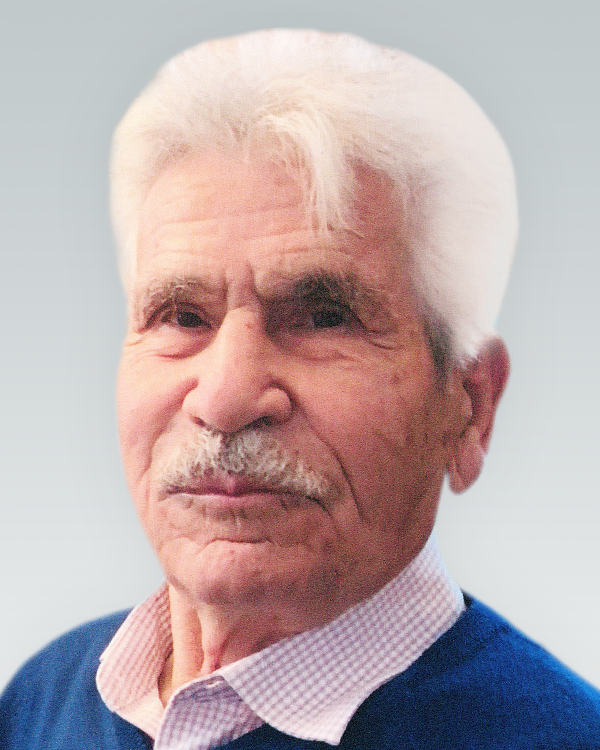 Pietro (Peter) Capannelli was best known for being a highly successful contractor, entrepreneur and family man. Through the years, he earned an enduring community reputation of creativity, high-quality work, and integrity. Ultimately, his talent and gifts led to building the Pinnacle Condominium Tower on Riverside Drive. The award-winning architectural construct of the Pinnacle along with the hundreds of homes and buildings he built here in Windsor will ensure his legacy lives on for many years to come. However, Peter’s rise to community icon, mentor and family patriarch began in an environment that lacked much of the comfort we take for granted today. His journey began in a small mountainside village 100 km northeast of Rome in 1928. It was a time of uncertainty as Italy was enduring unprecedented financial challenges in the wake of the World War I. His small rural farming community (village) was impoverished and just as the Lire had dropped in value 6-fold, the global Great Depression hit. His childhood struggle was further impacted when his father endured an arm injury on the farm that caused him loose function of one his hands. Like many of the children in his village he began working at a very young age (5 years old) and through his formative years survived typhoid fever, the Great Depression, the rise of Mussolini, threats of Civil War, the fascist movement and collateral damage from Allied bombing during World War II. It's not surprising that Peter began searching for an alternative to hunger and uncertainty as a young teenager. Shortly after a year in the Italian military he seized an opportunity take a coal mining job in Belgium since Belgium had announced a new potential pathway to immigrate into North America. Shortly after arriving in Belgium on a train, he found himself sinking 1500m below Earth’s surface in an elevator and then crawling through a 1-meter high coal seam over 2 kms to chisel coal from the face of the mine. All these young men in the mines were highly reliant on water since there was little air movement and extreme heat. One morning Peter’s water carrier leaked and in desperation that afternoon he drank water from seam along the side of the mine shaft that was sadly, contaminated. He spent 2 months in the hospital with cholera. He ultimately made his way back into the coal mines and one can only imagine how excited he was to learn one of his extended family members was sponsoring him to come into Canada. Peter arrived in Canada in 1955 with the strength and character that was forged in the furnace of adversity, hunger and uncertainty. He subsequently sponsored a visit from a young lady in a neighboring village, Lina (Natalina). Lina and Pete married 10 days after her Canadian arrival and together they leveraged their life experiences and struggles to build the legacy we all have grown to respect today. The story of Peter's life reflects the foundational characteristics of the immigrants who collectively help shape the future of North America and these stories should never be forgotten. Peter worked hard his entire life but always took time to look back and help those who followed. He always hated having limited formal education and one of his proudest achievements was seeing all 4 of his children graduate University with advanced degrees. He sponsored many of his relatives and paid for all his siblings and mother to move to Canada, while also sending funds back to help those who were left behind. Peter had a gift of sharing his unique life experiences through colorful metaphors and parables. His unquenchable thirst for knowledge and life-long learning provided the wisdom to guide others through difficult life decisions. He would often listen to conversations quietly only to then punctuate any debate with a decisive comment followed by a relevant joke and a mischievous smile. There is no way to catalog all the gifts Peter has given to those around him since he has touched so many lives. Those most impacted today by his loss are his family. Surviving family are Lina, his loving wife of 65 yrs, 4 children; Angela Bates (Mark C. Bates MD) San Diego; Dino (Ardenia), Newport Beach CA; Dante Oakville; Davide and Lisa Toronto; His amazing and brokenhearted grandchildren Gabriella Bates, Andra, Natalie, Maren, Ariana and Peter. He was also preceded in death by his 6 siblings. Visitation will be held at WINDSOR CHAPEL (Central Chapel) 1700 Tecumseh Road E, 519-253-7234 on Sunday October 17, 2021 From 2:00PM until 5:00PM and 7:00PM until 9:00PM with parish prayers at 4:30PM. A private family gathering will be held for the family. Entombment to follow at Heavenly Rest Cemetery. Donations may be made to the Heart and Stroke Foundation in memory of Pietro. Online condolences and cherished memories may be shared with the family at www.windsorchapel.com
Print
Sunday
17
October