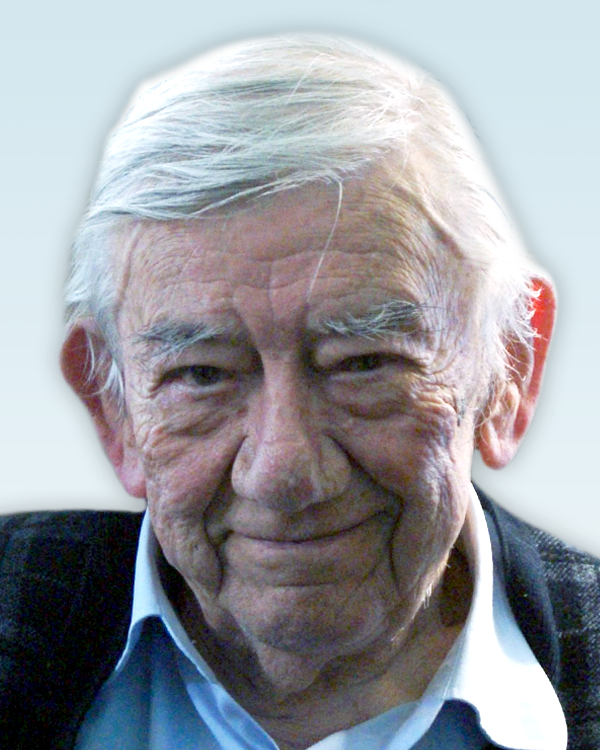 Anthony “Tony” gently slipped away from us in the early evening of October 9, 2021, in his 95th year. Tony was born on September 30, 1926, in Ford City, (later to be Windsor) on Drouillard Road. Tony attended Assumption College, where he developed a passion for Jazz music and loved to play the drums. He entered into business with his father, first with the Baby House Hotel, then later owning Peerless Steel. He loved his sports; he was a diehard fan of the Detroit Lions, Detroit Tigers, and the Toronto Maple Leafs.  Past President of Civitan International Foundation, was known for his Claxton Christmas cakes sales that benefited children’s health issues. Past Governor of Moose Lodge – Windsor. He was a past member of Windsor Curling Club, and Beach Grove Golf and Country Club. An amazing golfer in his younger years, his pride and joy was the Beach Grove Senior Men’s Tournament, which he co-founded.  In Tony’s final years, family meant everything. His grandchildren and great-grandchildren made him the happiest Grandpi ever. Survived by his beloved wife of 69 ½ years, Vera (Tkachuk), his children, Greg (Janice), Cynthia Banks (late Charles), Connie Atkinson (James). Grandchildren, Tanya and Bryce, Nicolas, Allison and Matt, Bradford and Krystle, Mathew and Liane, Lauren and Kyle, Anthony, Ben, and Bethany. Great Grandchildren, Cole, Sawyer, Elle, Emmett, Alexis, Bentley, Dallas, Kira, and Daniel one more on the way. Tony was predeceased by a younger brother Andrew who died in infancy. Also survived by sisters Valentina (Vallie)Wilkinson (late Johnny) and Patsy Broom, Step-sisters Victoria and Natalia. Visitation at Windsor Chapel (BANWELL CHAPEL) 11677 Tecumseh Rd. E. 519-253-7234, on Tuesday, October 12, 2021 from 3-5pm and 7-9pm. Private service and interment will be held with immediate family only. Masks are required at the Funeral Home. In lieu of flowers donation to the Windsor-Essex Humane Society would be greatly appreciated, Click Here to make a donation.