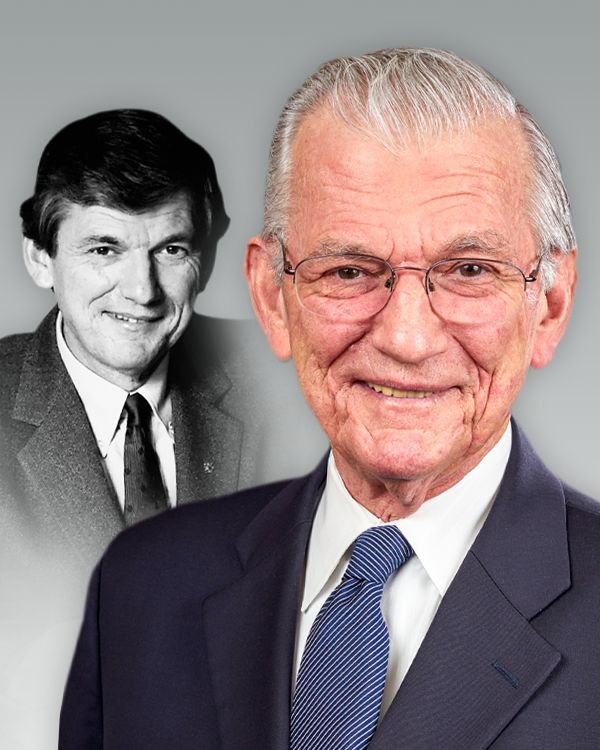 It is with great sadness that we announce the passing of Michael Ray on October 7th, 2021 after a brief illness. He is survived by his wife Joyce Elizabeth (Bowes), daughter Lea (Tim Salayka), daughter Stacey Ray, and Stuart Lynne (Donna Alarie), as well as his grandchildren Reid and Cole (Seguin), Carmen and Dane (Salayka), and extended grandchildren Katie and Ryan (Tatiana Pejkovic). He will also be missed by his sisters Dr. Marilyn Ray, Patricia Kirk (Douglas Hunter), Mary Ellen Berry (Ken), Catherine Therrien (Paul), Loretta Ray and many nieces and nephews.  Michael was born and raised in Hamilton, Ontario by parents Art and Elvera (Montag) Ray.

From an early age, Michael was driven to a deeper understanding of socio-economic issues, with a view to raising the discussion of equality and justice for all members of society. This lead to a lifetime of learning and dedication to the cause. He graduated from the University of Western Ontario, with a B.A. (Hons) in Economics and Political Science. He received a teaching degree from the Ontario College of Education, a law degree from the University of Windsor Law School and was called to the Ontario Bar in 1973.

He worked as a lawyer and was Director of clinical law at the Faculty of Law, Legal Assistance Program of the University of Windsor. Michael was instrumental in developing the curriculum for clinical law students and was proud of the impact his passion for ‘fair representation for all’ had on his law students. His ambition and persistence helped change the practice to allow legal students more access to clinical experience in all court rooms.

In 1980, Michael was elected to the Windsor City Council where he served as an alderman until 1987. He was elected as a Member of the 34th Provincial Parliament (Ontario), where he proudly served his constituents from 1987 to 1990.

After his career in politics, he returned to practicing law and acted as the lead regional counsel for the Support and Custody Legal Services Branch of the Ministry of the Attorney General. Michael had been a member of various community, city, provincial and federal agencies. He proudly served on many boards, commissions and committees – too many to list. However, some notable appointments include: Windsor Regional Hospital (former chairman), Windsor-Essex Development Commission, Windsor Police Services Board, Windsor Port Authority, and the YQG Airport Board.

While in the hospital, Michael often remarked about the professional compassion displayed by the nurses, doctors and staff. He was reassured that part of his life’s work came to fruition with the ongoing efforts to provide quality care to the patients at WRH. Beyond his forthright manner and diligent quest for justice, he taught us all that doing the right thing was not always popular, but was the necessary path. Compassion was the basis of his morality and his impassioned stories, whether anecdotal or serious, will be missed. Michael was a true scholar and a gentleman.

In keeping with Michael’s wishes, a private family service will be held at WINDSOR CHAPEL FUNERAL HOME (South Chapel), 3048 Dougall Ave, 519-253-7234 on October 13th, 2021. A celebration of life will be held at a future date. Donations to the Hospice of Windsor, Windsor Street Help or a charity of your choice would be appreciated. Online condolences and cherished memories can be shared at www.windsorchapel.com